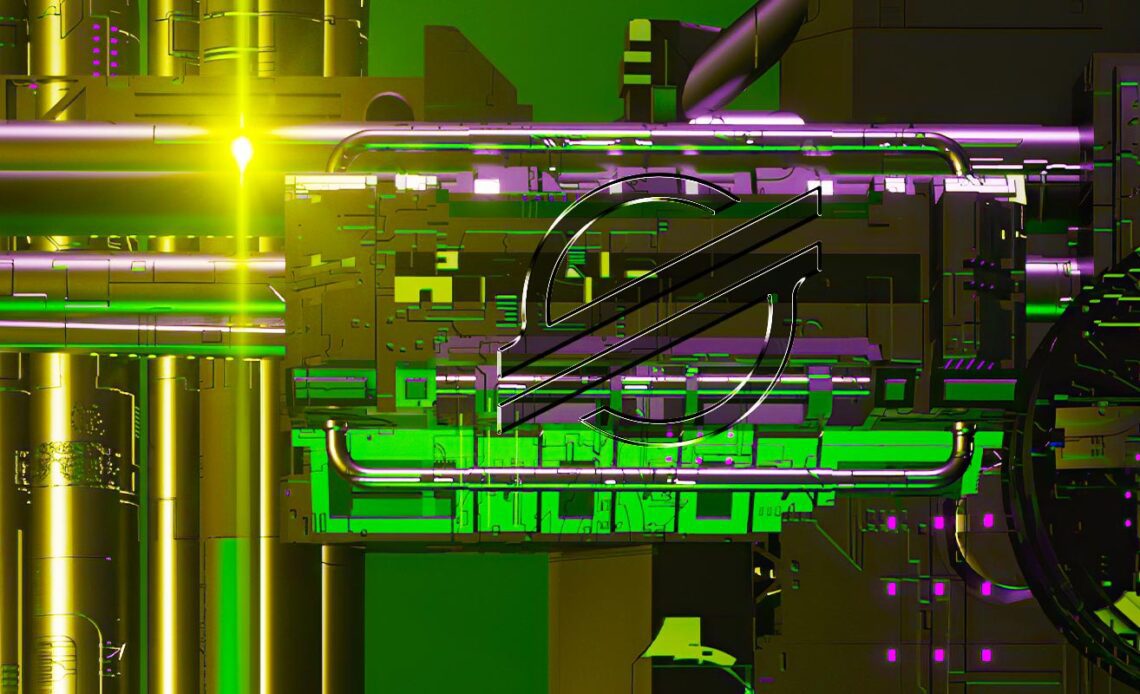 XRP‘s most prominent rival is rallying this week as a Ukrainian banking giant announces the results of using its blockchain in a new digital currency system pilot program.

Stellar (XLM) is a multi-currency transaction network for storying and moving money across the blockchain.

XLM, the Lumen, is the native cryptocurrency of the Stellar network. People can use Lumens as a bridge currency between two fiat currencies when sending money abroad. Stellar aims to move money quickly, at low cost and without any central authority.

XLM is up by 13.4% this week as the general crypto markets pop. Stellar also announced four days ago that TASCOMBANK Hryvnia, one of the oldest banks in Ukraine, recently released the results of a study about issuing electronic money on the blockchain, using Stellar as its test network.

According to the announcement, the study “highlights the advantages of issuing on blockchain.” Such advantages include more transparency, accountability, security, and confidentiality, in addition to lower costs per transaction and a higher throughput threshold.

The test pilot focused on peer-to-peer and merchant payments to test “the issuance of electronic money on an open blockchain with asset-control capabilities for issuers.”

Says Sergii Kholod, the First Deputy Chairman of the Board of TASCOMBANK,

“As part of a pilot project we explored a new way of issuing and managing electronic money which could be a new generation means of payment for the citizens and organizations of Ukraine, their employees and clients, government institutions, and international organizations. The results of the pilot project presented the openness of the bank’s infrastructure to blockchain solutions in the future. JSC TASCOMBANK could provide an appropriate level of financial services using blockchain assets, taking into account all regulatory requirements.”

Further commenting on the success of the pilot, the Deputy Minister of Digital Transformation of Ukraine, Oleksandr Bornyakov, says,

“The results of the Pilot proved the key advantages of blockchain. In particular, fast processing and cost-effectiveness of transactions, accountability and transparency of the system, and also simplified access to financial services. The Ministry of Digital Transformation and TASCOMBANK are considering the approaches to the further market introduction of the blockchain-based payment instruments.”

According to Denelle Dixon, the CEO and Executive Director…