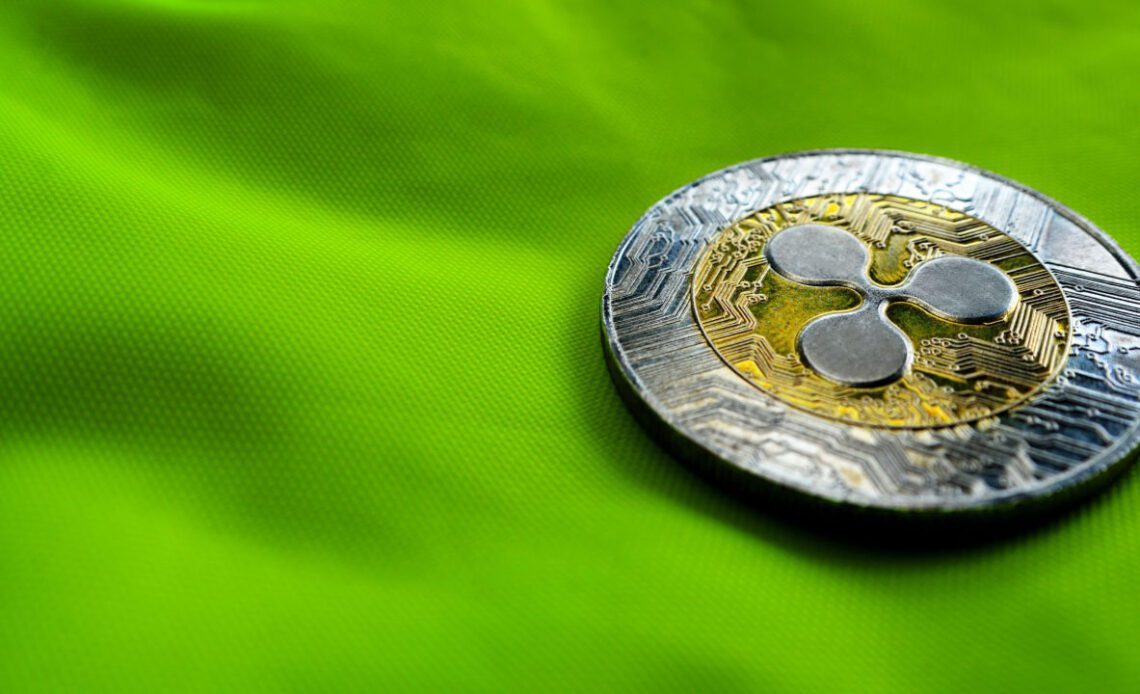 Xrp moved to a multi-month high on Jan. 23, as market optimism grew regarding a lawsuit between Ripple and the United States Securities and Exchange Commission (SEC). Following comments last week from Ripple CEO Brad Garlinghouse, many have bought the token in anticipation of the lawsuit ending in the coming months. Dogecoin was another notable gainer on Monday.

XRP, formerly ripple, was one of Monday’s notable gainers, as the token rose to a three-month high in today’s session.

As a result of today’s surge in price, XRP has risen to its strongest point since November 8.

Looking at the chart, the move took place following a breakout of a ceiling at the $0.410 resistance level.

As of writing, XRP is still trading above this point, however earlier gains have eased, with price now at $0.420.

Momentum has eased, with traders seemingly securing gains as the 14-day relative strength index (RSI), which is tracking at 68.64, nears a ceiling at 69.00.

In addition to XRP, dogecoin (DOGE) started the week stronger, with the meme coin hovering close to a key resistance level.

This surge saw dogecoin briefly break out of a resistance point at $0.09200, closing in on a six-week high in the process.

As can be seen on the chart, this breakout was not sustained, with the meme coin now trading below $0.09000.

One of the reasons behind the afternoon’s decline is the fact that price strength has encountered a hurdle of its own.

Currently the RSI is tracking at 63.51, which is slightly below a ceiling at the 64.00 mark, and seems to have panicked earlier bulls.

Do you expect dogecoin to move beyond this resistance level this week? Let us know your thoughts in the comments.

Eliman brings an eclectic point of view to market analysis. He was previously a brokerage director and online trading educator. Currently, he acts as a commentator across various asset classes, including Crypto, Stocks and FX, whilst also a startup founder.

Disclaimer: This article is for informational purposes only. It is not a direct offer or…