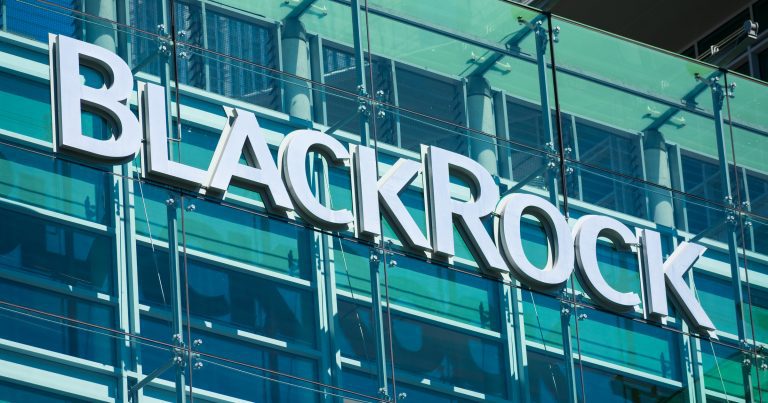 BlackRock announced it had launched a private Bitcoin trust Thursday, giving its U.S.-based institutional clients exposure to spot Bitcoin for the first time.

“Despite the steep downturn in the digital asset market, we are still seeing substantial interest from some institutional clients in how to efficiently and cost-effectively access these assets using our technology and product capabilities.”

The investment giant added that Bitcoin is the main crypto asset its clients are interested in, and that it has been exploring permissioned blockchains, stablecoins, crypto assets, and tokenization within the broader cryptocurrency ecosystem.

The trust launch follows hot on the heels of BlackRock’s recent tie-up with Coinbase. On August 4, it was revealed that the firms had signed a deal to allow Coinbase to offer BlackRock’s clients crypto access. Coinbase Prime is facilitating the service.

BlackRock is the world’s biggest asset management company, holding about $9 trillion under management. It became increasingly interested in the crypto space over the course of the latest crypto bull run, when MicroStrategy, Ruffer, and a host of other institutional players started to embrace Bitcoin. It suggested that Bitcoin could replace gold in late 2020, before an SEC filing revealed that the firm had bought Bitcoin futures on the CME.

In July 2021, BlackRock CEO Larry Fink said that client interest in crypto had waned. After launching a crypto ETF in April and the more recent Bitcoin private fund, it looks like things may have changed.