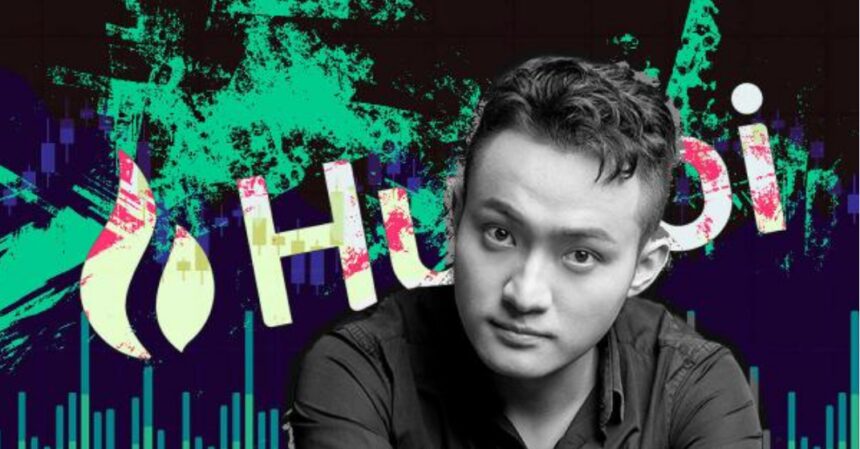 A stablecoin is a cryptocurrency that is pegged to a certain fiat currency. It provides stability for investors of crypto, making transactions easier. USDD, a stablecoin created by the founder of the Tron Blockchain, Justin Sun, has been losing its peg to the U.S. dollar.

According to Coingecko, USDD is currently trading at $0.9805. Although USDD was designed to be pegged to the dollar like other stablecoins, its value has fluctuated between $0.9806 and $0.9798 during the past week.

As this developed, Sun’s crypto exchange, Huobi Global, joined the ranks of crypto companies that started this year with job cuts.

Adding to the pressure is the fear, uncertainty and doubt surrounding the Huobi exchange itself. Recent social media posts regarding the exchange shows that Huobi has higher withdrawals than deposits which strengthened fears of a possible halting of withdrawals.

How Does USDD Stablecoin Work?

USDD is an algorithmic stablecoin which uses complex arithmetic to keep the price pegged to a dollar. According to Tron DAO’s blog post about the inner workings of USDD, the stablecoin is not considered de-pegged by the system when it drops lower or goes higher than $1.

Looking at the charts, the stablecoin is consistently testing its 3% leeway set by the system. Although the system itself does not consider USDD depegged, this consistency is worrying as any further drop might cause more troubles – or eventually led to the fate that befell UST  when it crashed.

With investors skeptical of USDD since its inception, Sun has not done anything as of now. This is clearly because of the current situation at Huobi, leaving the reins to the system that  govern USDD.

– It was speculated that this was used to fund Huobi’s operations
– Likely untrue, the amount is way too large to cover burn rate
– Even Twitter running at its most wasteful state only burns at $4mil/month
– Whispers of him cashing out

Huobi’s Situation And What It Means For USDD

Sun, who is advisor to Huobi, has been said to be withdrawing more than a billion dollars which further strengthened the FUD surrounding the exchange. Speculators, however, believe that the withdrawn funds would be used for the operations of Huobi.