What Matters In Crypto This Week: Will Bitcoin Keep Pumping? 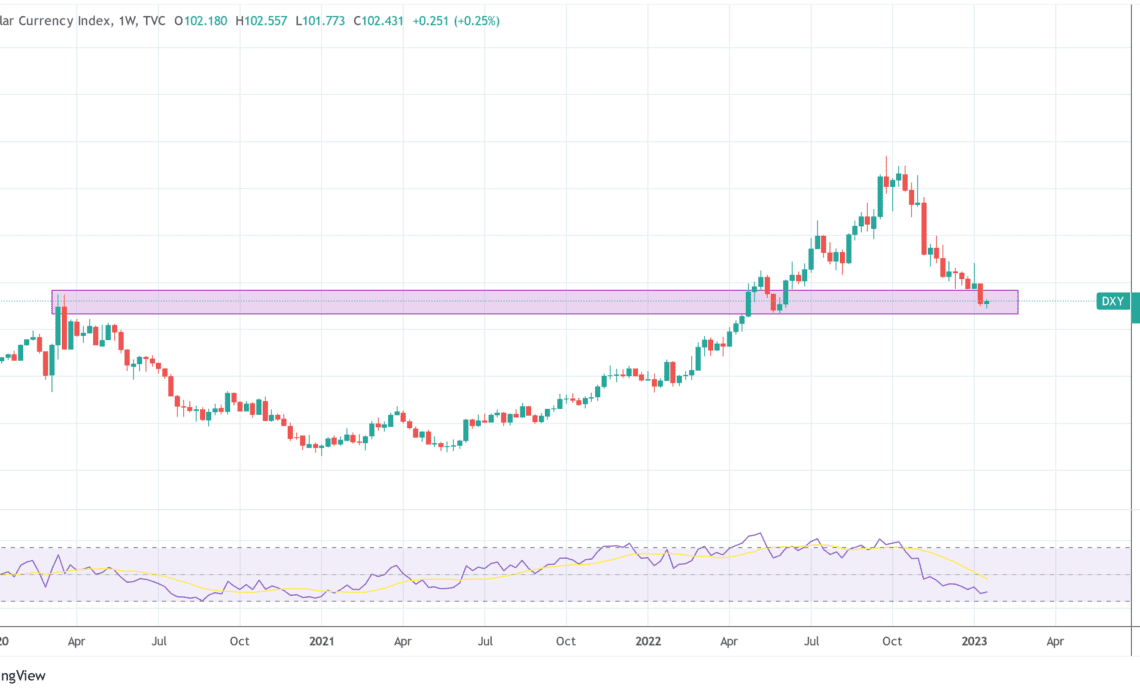 Even though the next FOMC meeting of the U.S. Federal Reserve is still more than two weeks away, there are significant macroeconomic as well as crypto and Bitcoin-intrinsic events this week that investors should keep an eye on. As in previous weeks and months, it is very likely that the macro environments will steer the sentiment in the crypto market.

After the December 2022 CPI was released last Thursday at 6.5%, the crypto market turned strongly bullish. Bitcoin rallied more than 18% after the publication and stopped just short of the $21,450 level. The entire crypto is about to recapture the $1 trillion dollar market cap in the wake of this recovery.

What Marcoevents Will Guide Bitcoin This Week?

This week, China will announce the economic data for 2022, which probably won’t have that big of an impact unless there is a big surprise that affects the U.S. dollar. Still, it’s worth keeping an eye on China this Monday when the GDP growth rate year-over-year (YoY) is announced at 9:00 pm EST.

The expectation here is that it will leave interest rates unchanged. When the Japanese central bank surprisingly decided to raise the benchmark interest rate from 0.25% to 0.5% on December 20, BTC experienced a green daily candle.

In the U.S., the Producer Price Index (PPI) is likely to be the most important data point this week. Even though the PPI hasn’t had much of an impact on the overall financial market and Bitcoin in particular lately, the PPI could reaffirm bullish sentiment on rising inflation or provide a damper.

Watch Out For The DXY

Perhaps the most important indicator at the moment of whether Bitcoin and crypto will continue to rally is the U.S. Dollar Index (DXY). The inverse correlation between Bitcoin and the DXY has been particularly high in recent weeks.

The latest Bitcoin rally was fueled by a weakening U.S. dollar. However, the DXY has fallen into a historically important support zone.

If the DXY experiences a bounce out of the support zone, it is likely that BTC will experience a retracement – which would be healthy given its current oversold state with an RSI of 89 on the daily…