What is the long-term solution? 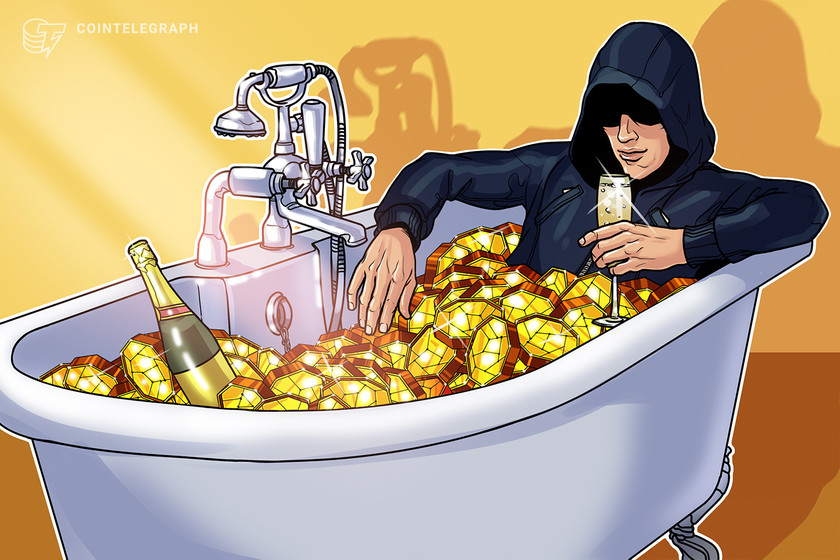 Even as the ongoing Binance-FTX saga continues to dominate the crypto airwaves, there has been a growing trend — an uneasy one at that — that has been garnering the attention of many digital currency enthusiasts in recent months, i.e., hackers returning partial funds for discovering exploits within a protocol.

In this regard, just recently, the bad actors behind the $14.5 million Team Finance attack revealed that they would be allowed to stay in possession of 10% of the stolen funds as a bounty. Similarly, Mango Markets, a Solana-based decentralized finance (DeFi) network that was recently exploited to the tune of over $110 million, revealed that its community of backers was working toward reaching a consensus, one that would allow the hacker to be awarded $47 million as a reward for exposing the exploit.

As this trend continues to garner more and more traction, Cointelegraph reached out to several industry observers to examine whether such a practice is healthy for the continued growth of the digital asset market, especially in the long run.

A good practice, for now

Rachel Lin, co-founder and CEO of SynFutures — a decentralized crypto derivatives exchange — told Cointelegraph that on one hand, the habit of encouraging “black hatters” to turn “white hat” encourages the industry to raise its standards of best practices, but it’s still not uncommon for popular protocols to be forked or simply copied and pasted, leaving them replete with hidden bugs. She added:

“We’d be remiss to say that this is healthy where in an ideal world, there’d be only white hat hackers. But the transition we’re seeing in which hackers are returning some of the funds, which wasn’t previously the case, is a strong step forward, particularly in sensitive times like these where it’s becoming clearer that many projects and exchanges are connected and could impact the ecosystem as a whole.”

On a somewhat similar note, Brian Pasfield, chief technical officer for decentralized money market Fringe Finance, told Cointelegraph that while the idea of giving hackers a fraction of the money they cart away for discovering loopholes can be seen as unhealthy and almost unsustainable, the fact of the matter remains that ultimately the hacked projects have no choice but to utilize this approach. “This is a better alternative than resorting to law enforcement’s approach to nab the perpetrators and recover the funds, which takes a very long time, if successful at…