What is a Helium miner and how does it work? 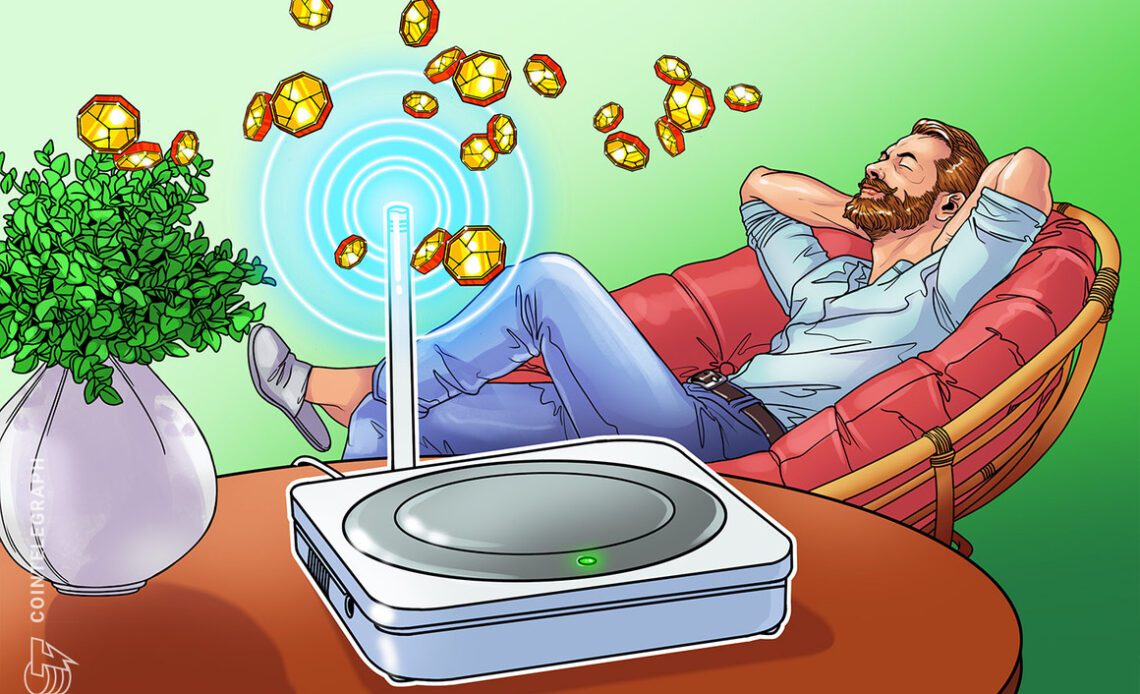 Mining helps verify the legitimacy of transactions conducted via a blockchain network such as the Bitcoin blockchain. Miners can start mining cryptocurrencies using hardware like a central processing unit (CPU) or application-specific integrated circuits (ASICs). Alternatively, they can use smartphones powered by Android and iOS systems to mine the cryptocurrencies of their choice.

But, how about mining cryptocurrencies via a decentralized wireless network? Strange it may sound, but miners can now mine cryptocurrencies without relying on expensive infrastructure. Helium Network has made it possible by allowing nodes to act as hotspot devices.

This article will discuss the Helium ecosystem, Helium mining, HNT hotspot miner and how does a Helium miner work?

What is the Helium network?

Helium is a dispersed network of hotspots that offers LoRaWAN-capable Internet of Things (IoT) devices, a long-range wireless service that is publicly accessible by global citizens. LoRaWAN stands for Long Range Wide Area Network, and IoT devices may communicate with one another via LoRa thanks to the open LoRaWAN protocol. IoT devices are smart “gadgets” that connect to a network and exchange data, offering a more comprehensive range of connectivity than Wi-Fi.

Helium blockchain was developed exclusively to encourage the development of real, decentralized wireless networks. With Helium, anyone can own and manage a wireless IoT network using a unique, portable radio router known as a hotspot. Hotspots are wireless plug-and-play devices that offer superior connectivity than WiFi.

Hotspots are used by miners to build The People’s Network, a long-range wireless network that provides coverage for IoT devices with meager power requirements in exchange for Helium (HNT), the Helium blockchain’s native cryptocurrency. The Helium Community has permitted third-party manufacturers to sell a range of Helium Hotspots.

Proof-of-coverage (PoC), a novel work algorithm, is used by the Helium blockchain to confirm that hotspots accurately describe their location and the wireless network coverage they are generating from it. Radio waves are used during the mining process and hotspots are rewarded for acting as witnesses for peers’ performance, completing PoC challenges and sharing device data. The most valuable tool for viewing data linked to POC is the Helium Network Explorer.

But, why would someone choose Helium Network over their standard internet service provider? The possible…