What are soulbound tokens (SBTs) and how do they work? 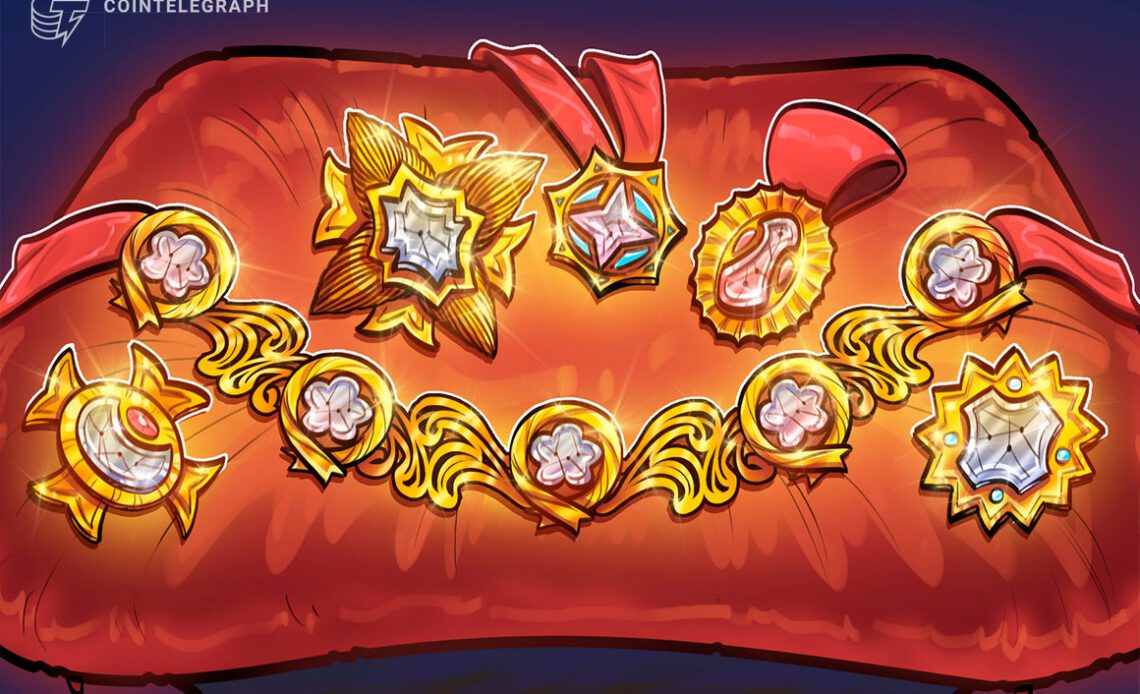 By creating an alternative financial system with extraordinary flexibility and innovation in less than ten years, Web3 has astounded the globe. Economic and cryptographic primitives such as smart contracts and consensus mechanisms have helped to create an open-source system to conduct and authorize financial transactions.

However, the decentralized finance (DeFi) ecosystem cannot support straightforward contracts like an apartment lease because it lacks a native Web3 identity. This article aims to demonstrate how even modest advances toward social identity representation with soulbound tokens could circumvent these constraints and reroute Web3 to an authentic, more transformational path.

What are soulbound tokens (SBTs)?

Projects and use cases focusing on social identities and communities rather than just money are required for blockchains to be at the core of collaborative and fascinating ecosystems. To address this issue, Vitalik Buterin, Ethereum’s co-founder, along with Puja Ohlhaver, strategy counsel at FlashBots, and E. Glen Weyl, political economist and social technologist, introduced the concept of soulbound tokens in a paper titled “Decentralized Society: Finding Web3’s Soul.”

According to the authors, soulbound tokens provide the basis for a decentralized society (DeSoc), which is a co-determined sociality in which communities and souls come together bottom-up as emergent features of one another to co-create plural network goods and bits of intelligence at various scales. A soulbound token is a publicly verifiable and non-transferable nonfungible token (NFT) that represents an individual’s credentials, affiliations and commitments. So, what is a non-transferable token?

Non-transferable tokens refer to NFTs that can help track reputation and are added to addresses but cannot be sold. But what does “Souls” refer to in soulbound NFTs? The wallets or accounts to which SBTs or non-transferable tokens are permanently bound are called Souls. For instance, a Soul can represent an individual’s employment history, which can be self-certified similar to information in one’s curriculum vitae.

But, when SBTs possessed by one Soul can be issued — or attested — by other Souls who are counterparties (e.g., individuals or organizations) to these relationships, that is when the mechanism’s true power is revealed. For instance, the Ethereum Foundation might be a Soul that awards SBTs to those who attended an Ethereum conference….