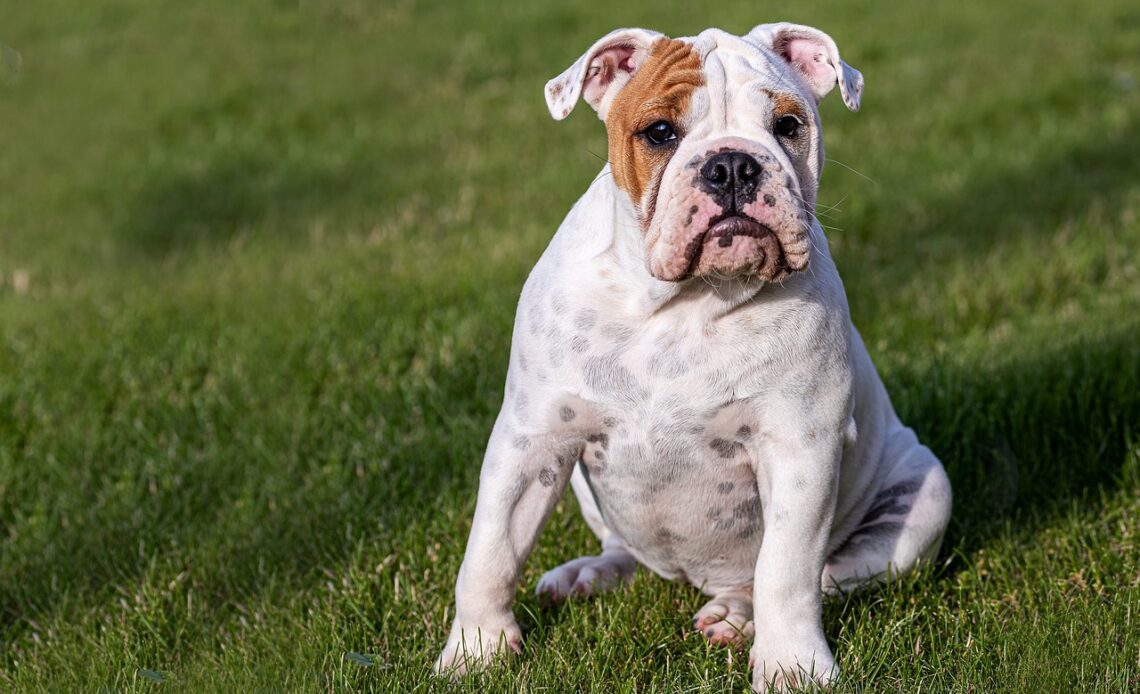 Meme coin forerunner, Dogecoin, opens the week with a new rally amid Robinhood’s support. Reports reveal that several whales jumped on the positive market sentiment to accumulate massive amounts of DOGE, triggering a 5% rally in the last day.

According to WhaleAlert, Whales packed more than 500 million Dogecoin over the past two days. The tracker revealed that the largest holder of Dogecoin also partook in the accumulation and bagged almost 165 million DOGE coins.

In addition, a top 20 whale also transferred 150 million Dogecoin tokens worth more than $13 million in the past 24 hours.

Robinhood Market is very influential both in the financial and crypto markets. The zone-free trading platform gave initial rollouts of its new wallet to 10,000 users in September 2022. The mobile wallet application would allow users to trade and send cryptocurrencies and NFTs.

According to the announcement, the wallet would be available to over 1 million waiting users. But the wallets didn’t appear with initial support for DOGE, raising concerns among the meme coin community. However, the Robinhood platform assured the Dogecoin community that they are working hard to ensure the wallet app would support Dogecoin soon.

Meanwhile, Robinhood’s main trading app already supports Dogecoin. In August 2021, the platform revealed that DOGE yielded up to 62% of the firm’s revenue in the year’s second quarter. As of then, Dogecoin gave Robinhood more revenue than Bitcoin and Ethereum.

One of the features in the wallet that would greatly benefit crypto users is zero network fees for cryptocurrency trading. That explains why the market sentiment became positive around the news of the firm’s Dogecoin support.

Data shows that Robinhood-linked wallet addresses hold the most significant DOGE tokens. For example, a Robinhood wallet named DPDLBA is the largest Dogecoin holder, with nearly 25.21% of the total supply. It has 34.76 billion Dogecoin worth $3.1 billion, while the second largest holder has 7.08 billion DOGE, about 5.14% of the total supply.

The top 100 and 500 largest BSC whales are also making a move. As per data from WhaleStats, DOGE emerged as the top 10 purchased tokens among the 100 BSC whales in the past day. In addition, the memecoin coin also appeared among the top 500 biggest BSC whales.

DOGE Price Surges – Is There Any Hope For More Rallies?

Amid the whale accumulation, the DOGE coin price rallied 3.4%…