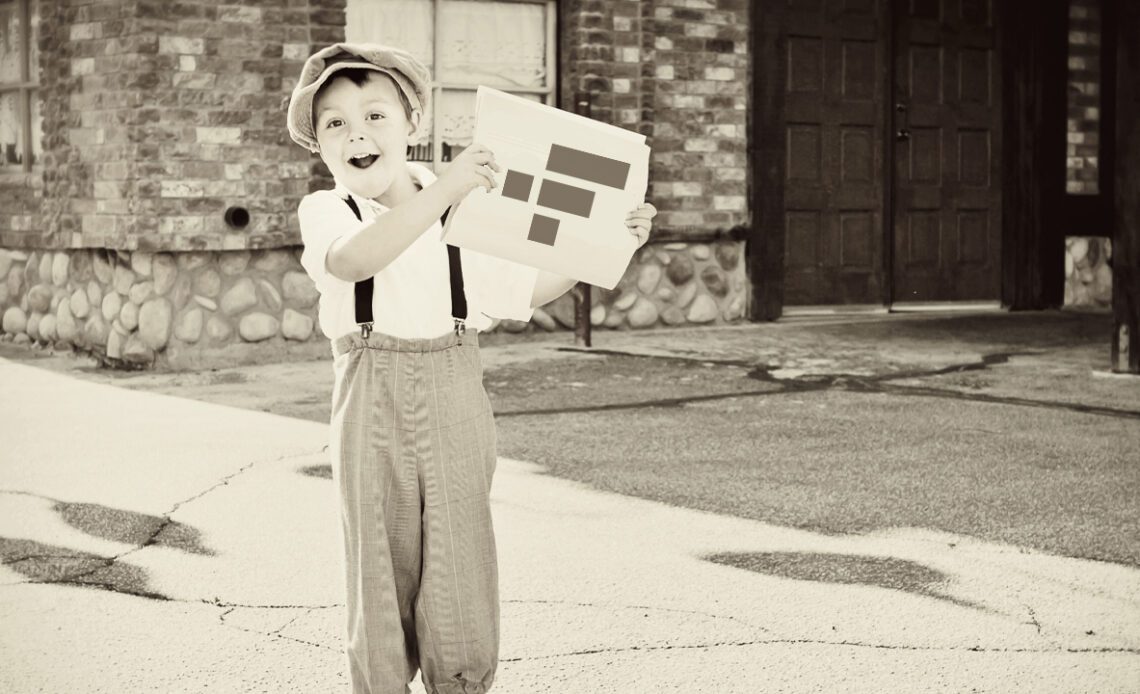 Following the highly criticized New York Times article that features commentary from the former CEO of FTX, Sam Bankman-Fried (SBF), the public continues to give the mainstream media flak for publishing “puff pieces” about SBF and the Alameda Research executive Caroline Ellison. A number of articles have been called out for being too lenient on the former FTX and Alameda executives and even going as far complimenting the individuals.

On Nov. 15, 2022, Bitcoin.com News published an article about the criticism a New York Times (NYT) article received after it published an article that said the former FTX executive Sam Bankman-Fried (SBF) was sleeping better and playing video games. People were not too pleased with the NYT article, and critics said at the time that the news publication went soft on SBF. The NYT article is not the only editorial that mainstream media (MSM) outlets have published that has caught flak for being soft on former FTX and Alameda executives and even praising the individuals.

However, when the Washington Post tweeted Diamond’s story, the news outlet was dunked on for giving SBF praise. “Stop making him look noble. He was a crook running a Ponzi scheme,” on individual wrote to the Washington Post (WP). Another person replied to the WP’s tweet and said: “Where is the part that says ‘This Is a Sponsored Post.’”

The economist and trader Alex Krüger also knocked the WP article when he tweeted:

Incredible. The @washingtonpost also decided to write about FTX as if it were the case of a well intentioned charitable entrepreneur, rather than what it is: the most egregious financial fraud of the 21th century. What a disgrace.

Public Opinion Has Spoken: No One Cares That Alameda’s Top Exec Was a ‘Harry Potter Fan’ or So-Called ‘Math Whiz’