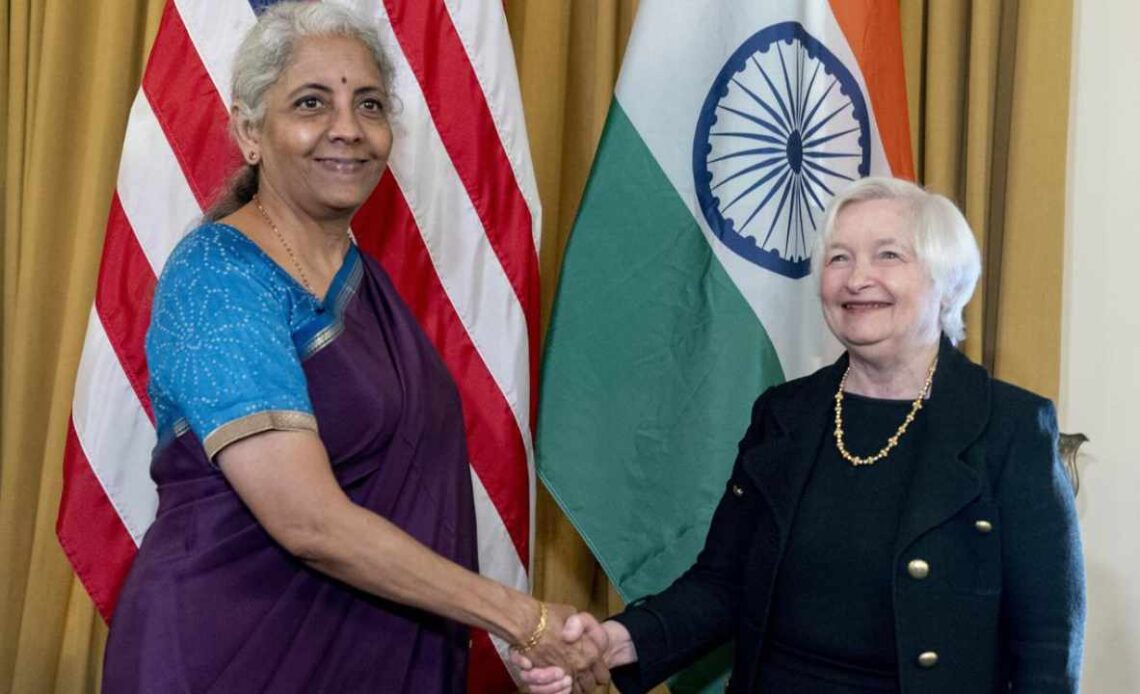 According to a joint statement issued by Yellen and Sitharaman at the conclusion of the meeting:

Following the Economic and Financial Partnership meeting, Yellen participated in a roundtable discussion on India-U.S. Business and Economic Opportunities with business leaders and prominent economists from both countries.

The treasury secretary reportedly called for international collaboration on dealing with cryptocurrencies. “With respect to cryptocurrencies, there are some pools where we have inadequate market consumer and investor protection issues that need to be dealt with,” she said, elaborating:

But this is an area where we had some discussion in our meetings today, where international cooperation is really important among public authorities, the private sector and public stakeholders need high regulatory standards globally.

In addition, Yellen said: “We need to take steps to reduce the cost of cross-border payments. And we’re very actively working within the context of the Financial Stability Board [FSB], the Financial Action Task Force [FATF], the multilateral development banks, the IMF, and bilateral exchanges to really address on a global basis, the risks and some of the benefits from cryptocurrencies.”

The treasury secretary noted that in the U.S., cryptocurrency regulation has been a “tremendous focus” of the Biden administration. She emphasized that “a good deal of progress” has been made in “at…