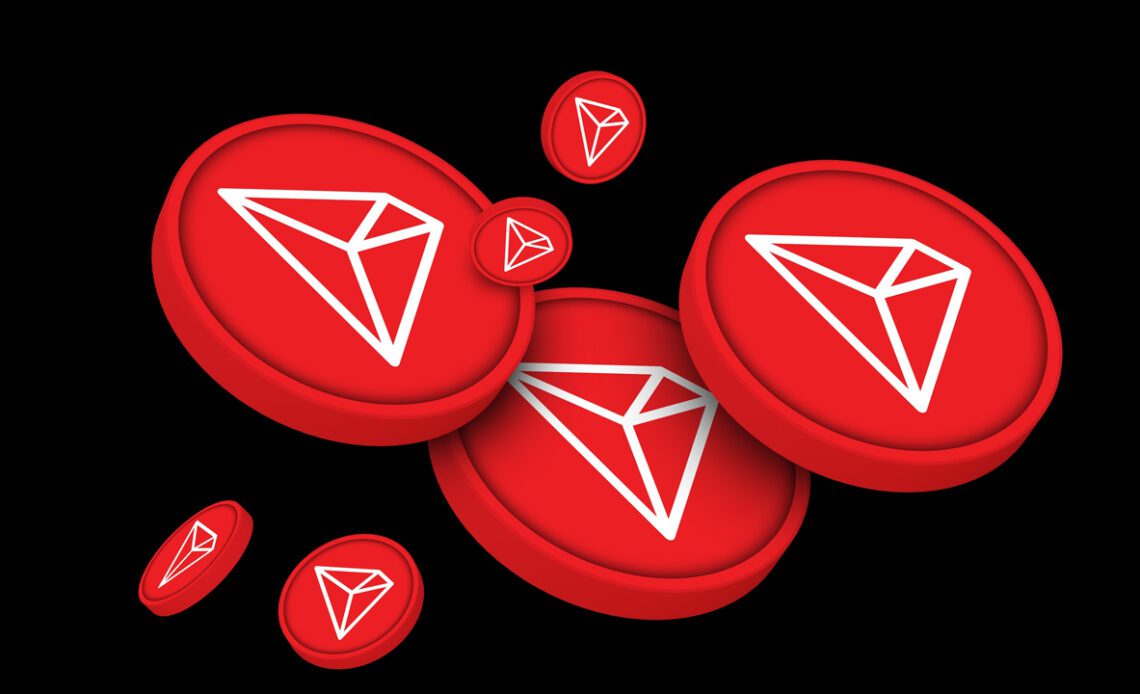 On Thursday, at approximately 12:48 p.m. (ET), the embattled exchange FTX revealed that it has created a special facility with Tron. The deal allows holders of specific Tron-based coins to withdraw the tokens to external wallets on a 1:1 ratio. While coin market aggregation sites say tron tapped a high of $0.06 per token on Thursday, tron reached a high of $2.49 per coin against the U.S. dollar on FTX.

The troubled crypto exchange FTX has been the center of a lot of confusion and speculation since the world’s largest crypto exchange Binance explained it would be dumping all of its ftx (FTT) tokens. Four days later, FTX International has effectively paused withdrawals and the community suspects the exchange is insolvent.

However, on Nov. 10, 2022, Tron founder Justin Sun said his team was working around the clock to help alleviate the situation with FTX. Sun also remarked that he is taking steps to help FTX. Tron’s founder stated:

This is only the initial step taken towards a wholistic solution that is being crafted to resuscitate and return to normalcy for all FTX users. I greatly appreciate the collaborative work between [FTX] teams.

Then at 12:48 p.m. (ET) on Thursday, FTX tweeted that it brokered a deal with Tron and that users would be allowed to withdraw specific Tron-based tokens.

“We are pleased to announce that we have reached an agreement with Tron to establish a special facility to allow holders of TRX, BTT, JST, SUN, and HT to swap assets from FTX 1:1 to external wallets,” the exchange explained.

The deal with Tron is also mentioned on ftx.com and the website notes that it is not onboarding new customers and withdrawals are currently paused. Users are still trading on FTX and the tokens TRX, BTT, JST, SUN, and HT are seeing a lot of action.

While the Tron-based tokens may be a means to withdraw for FTX users, the deal is not so sweet for people swapping other coins to…