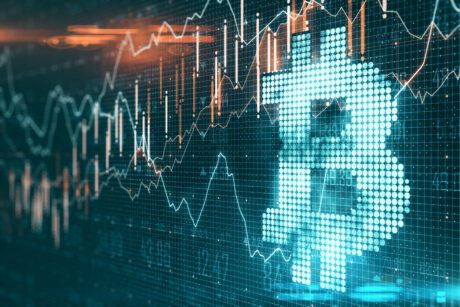 The start of 2023 is bringing a different phase in the crypto market. Over the past few days, most crypto assets have regained value. The bullish trend has spiked a new sentiment in the market as several positive predictions have emerged.

Ben Armstrong, a popular YouTuber known as BitBoy, predicted a bullish trend for Bitcoin in a few weeks. Armstrong, the author of a new book “Catching Up To Crypto” took to Twitter to express his views on BTC’s future price surge.

According to Armstrong, the primary crypto asset has triggered a bullish sentiment in the crypto community with its recent uptrend. Finally, BTC broke the barrier and climbed to the $18,000 level. As of January 12, the leading token reached $19K during trading hours.

A review of the price history indicated that BTC reached the $15K region in November 2022. Notably, Bitcoin started alternating between $16,000 and $17,000 in December 2022. But this 2023, the primary crypto asset is showing impressive price movement.

According to BitBoy’s post on Twitter, Bitcoin will gradually reach $25,000 or $30,000 this year. He forecasted that BTC would attain this new price rally within the next 10 to 15 weeks. Also, several people are becoming bullish in their trades with Bitcoin.

On January 11, Armstrong posted about his belief in Bitcoin’s price explosion in 2023. However, the controversial YouTuber noted that the primary cryptocurrency might not hit a new all-time high (ATH) this year.

On January 12, Bitcoin slightly hit the $19,000 level before retracting to the $18K level. BTC’s new price rally is likely due to the risk-on sentiments associated with other markets.

Recall that in December 2022, Armstrong gave a forecast for Bitcoin. According to BitBoy’s tweet, the end of 2023 will see BTC reaching the $30,000 level. Also, he predicted the token would finally hit a new all-time high (ATH) by the end of 2024, while a new cycle of bearish trend would break out in 2025. But now, analysts believe BTC will reach the price mark in a few weeks.