These Bitcoin Metrics Signal A Capitulation Event Is Near 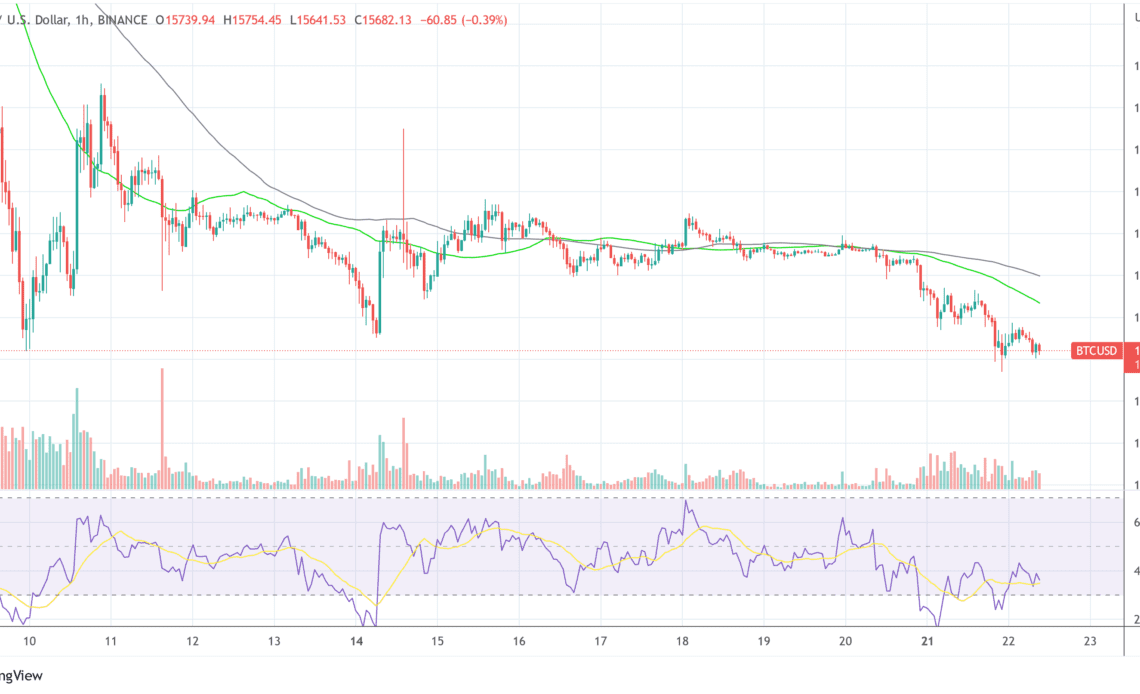 Several metrics currently suggest that the Bitcoin price is finally finding its bottom after another capitulation event, possibly triggered by the Genesis/ DCG/ Grayscale saga.

This final miner capitulation may be imminent as miners are selling their BTC at the fastest rate since early 2016. In light of the new bear market low, some Bitcoin miners are currently going through arguably the most difficult time ever.

According to Charles Edwards, founder of the Capriole Fund, selling pressure among BTC miners has skyrocketed 400% in the last three weeks. As a result, a ” Bitcoin miner bloodbath” is currently playing out.

Miners are selling their Bitcoins more aggressively than they have in seven years. “If the price doesn’t go up soon, a lot of bitcoin miners are going to give up,” the fund manager stated, adding:

What we are currently seeing is not sustainable. Mine-and-hodl is not a viable strategy as a bitcoin miner. Miners are paying the consequences of the “never sell” arrogance that was prevalent just 6 months ago. They need to constantly manage (trade) their bitcoin position in this market.

Data from Glassnode backs up Edwards’ claims. They show that miners’ total balances fell to a 10-month low this week.

This is due to miners being forced to sell some of their BTC to cover their running costs at the current very low price. Their holdings are now worth about $30.4 billion, which is still almost 10% of Bitcoin supply.

Bitcoin miners are currently facing multiple challenges. The hash rate is near an all-time high, as well as the mining difficulty.

Ultimately, numerous miners are suffering from the sharp rise in energy prices. All together, plus the weak Bitcoin price, are best breeding ground for a renewed miner capitulation. However, Edwards is also seeing a huge opportunity in this scenario.

“All prior Bitcoin cycles had bottomed by this point in the halving cycle. We have less than 100 days until all the other cycles went vertical. I am getting very excited,” Edwards wrote via Twitter.

This is historically the optimal time to allocate to Bitcoin. All prior Bitcoin cycles had bottomed by…