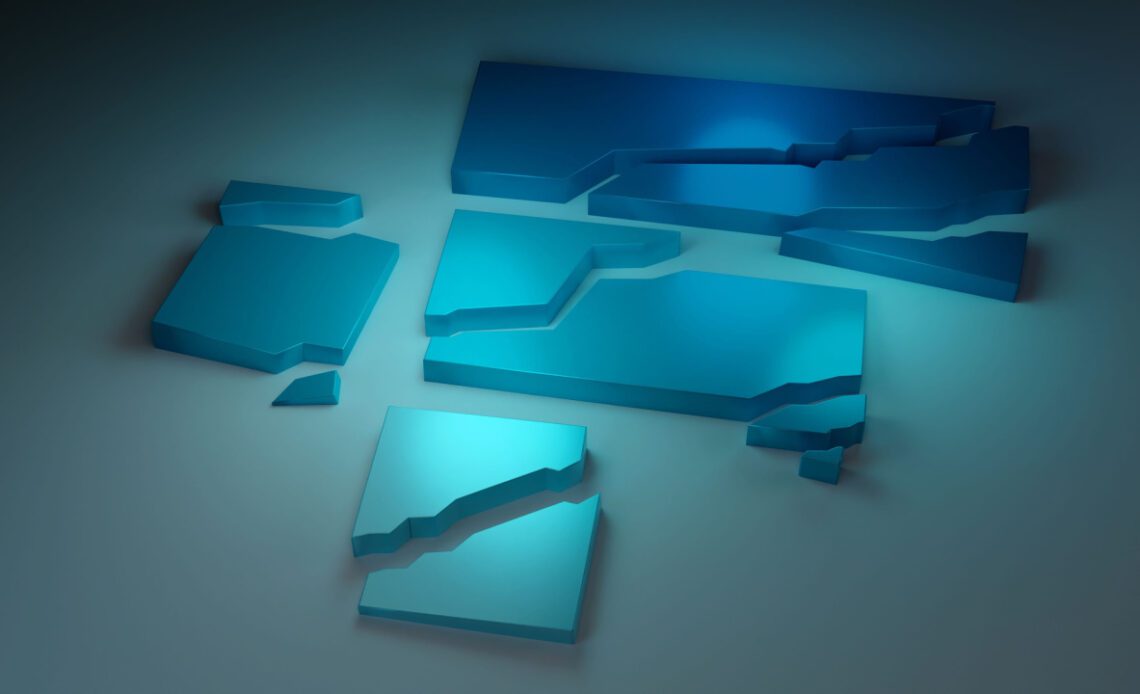 As theories proliferate wildly about the true nature of what happened to failed crypto exchange FTX, little is yet clear to the crypto community. Former CEO of FTX Sam Bankman-Fried has addressed the issue publicly on social media, mentioning a mysterious “sparring partner.” This week, Bitcoin.com News has also provided an in-depth look at the rise and fall of the toppled exchange behemoth. All this and more, just below. 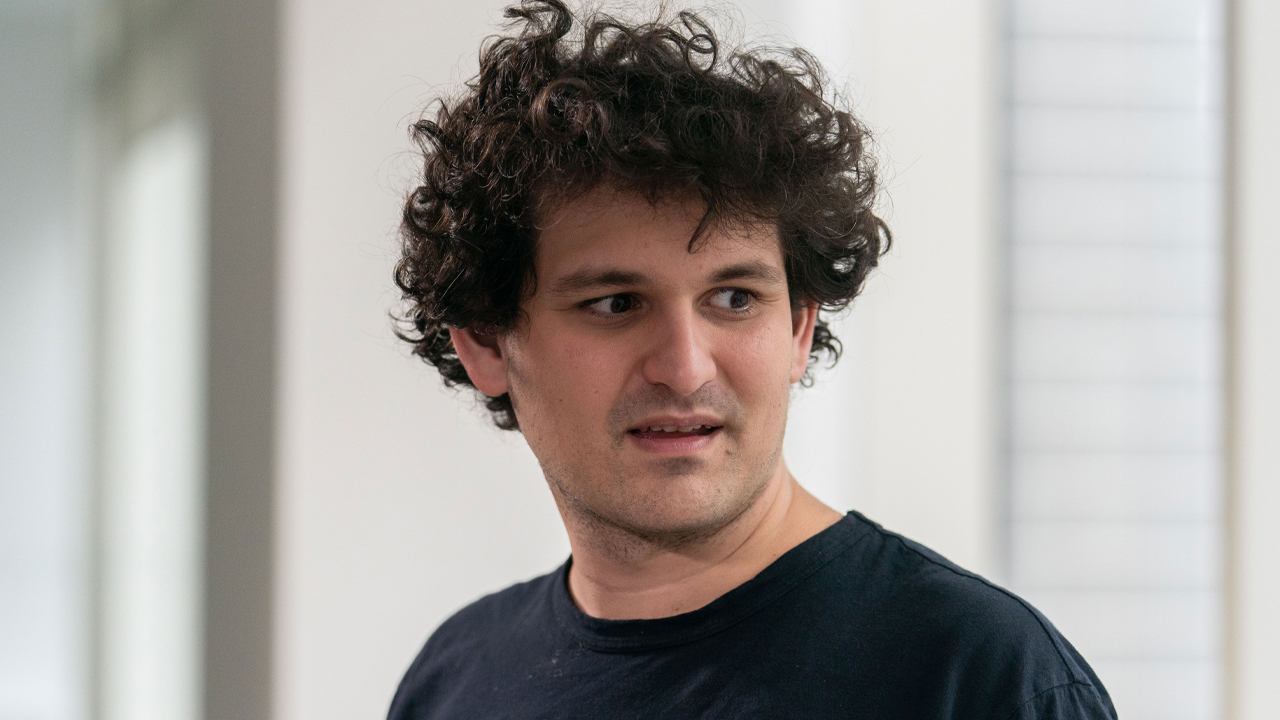 On Nov. 10, 2022, FTX CEO Sam Bankman-Fried (SBF) addressed the crypto community in a thread posted to Twitter. SBF noted that he messed up and “should have done better” and also detailed that at some point he “might have more to say about a particular sparring partner.” 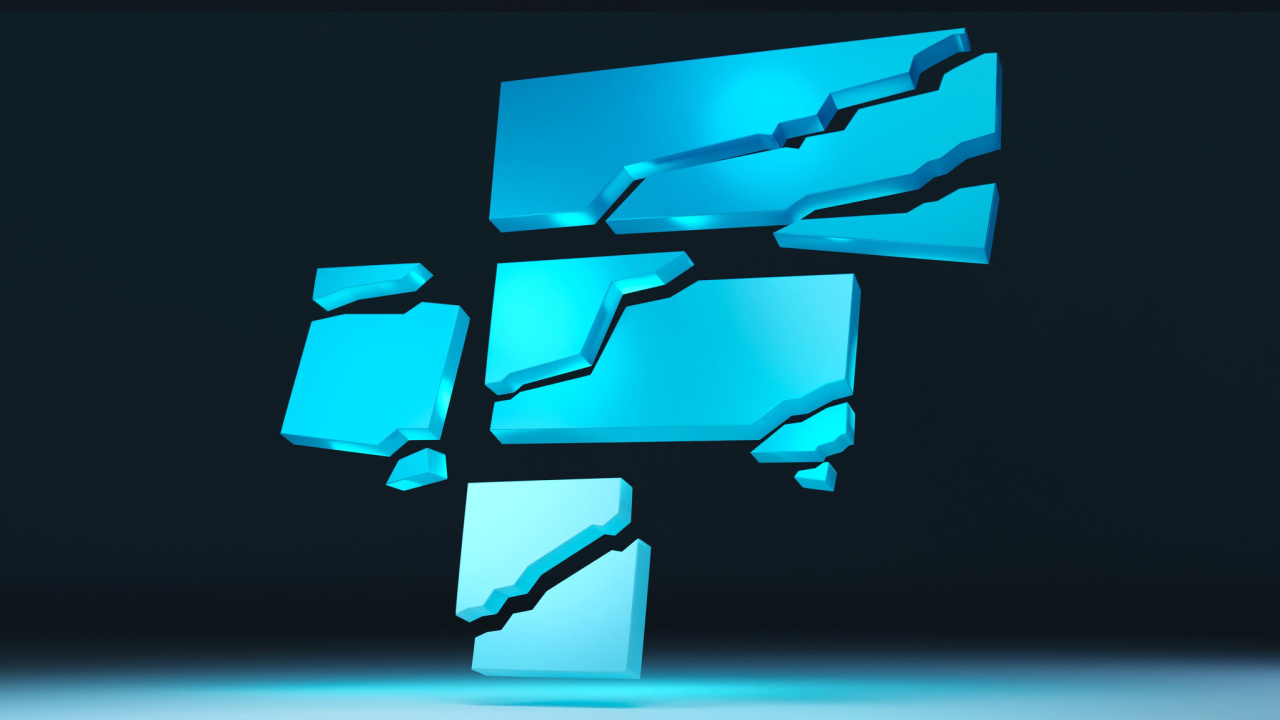 From a $32 Billion Valuation to Financial Troubles: An In-Depth Look at the Rise and Fall of FTX

The cryptocurrency community has been dealing with the FTX fiasco after Binance revealed that it was backing out of the deal to acquire the rival exchange. Between Nov. 8-9, the crypto economy shed more than $230 billion in value as FTX’s troubles shook investors. The following is an in-depth look at the cryptocurrency exchange FTX, the trading platform that managed to rise to the top and slide to the bottom in less than three years.

The American venture capitalist and founder of Draper Fisher Jurvetson (DFJ), Tim Draper, is still confident in his bitcoin prediction that says the crypto asset will tap $250K per unit. Draper said in April 2018, at the Draper University blockchain party, that he predicted: “$250K by 2022.” At this year’s Web Summit 2022 event, Draper said he “extended” his forecast “by six months,” as he now predicts bitcoin will tap that price range “by mid-2023.”

Support for Ripple Labs in its fight against the U.S. Securities and Exchange Commission (SEC) over xrp has grown, with 12 amicus briefs filed. “It’s unprecedented,” Ripple CEO Brad Garlinghouse said, adding that each brief explains in its own unique way “the irreparable harm the SEC will do to every facet of the U.S. crypto economy if it gets its way.”