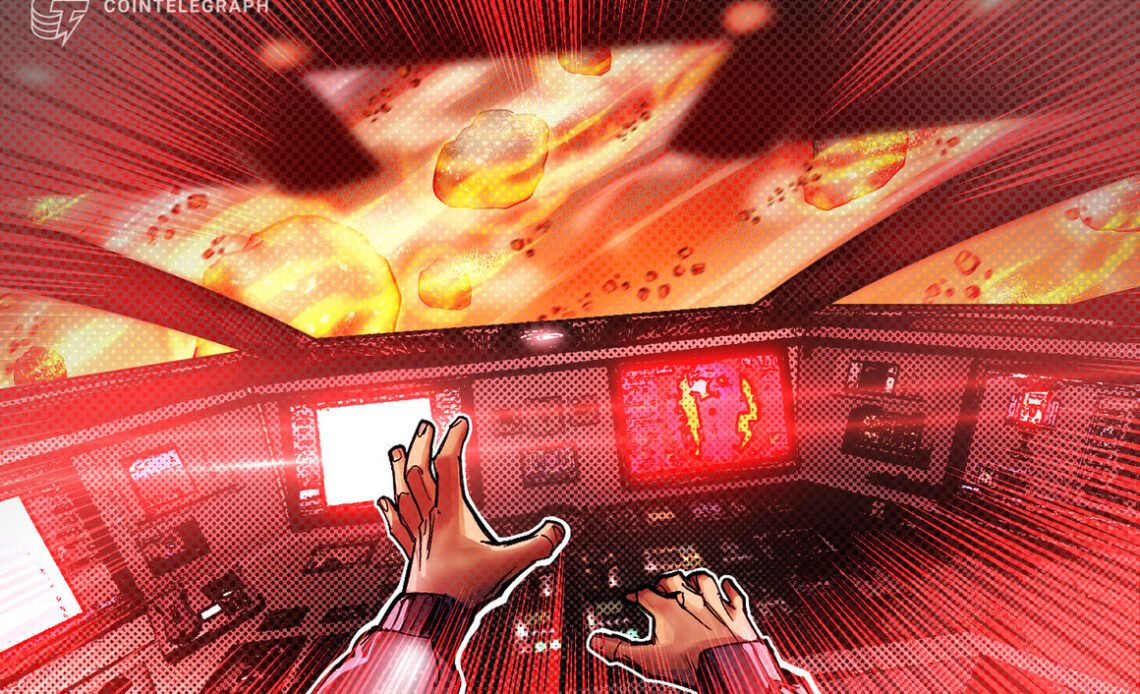 The world’s third-largest cryptocurrency exchange, FTX, started the year with a $400 million Series C funding round, taking its valuation to over $32 billion. Ten months later, the crypto exchange is staring down the possibility of bankruptcy after its bid to be acquired by Binance failed.

FTX was seen as one of the largest global crypto players as it established itself with multiple mainstream brand and sponsorship partnerships and billions in fundraising. The crypto exchange’s finances were never in question, given it bailed out multiple lending firms during the crypto contagion in the second quarter of 2022. However, things took a wild turn in the second week of November.

It started with a report about Alameda Research’s illiquid FTX Token (FTT) holdings and the discrepancy in the market cap of FTT. The liquid market cap of FTT tokens was about $3.35 billion, while Alameda held about $5.5 billion worth of FTT in collateral and debt leverages.

The report was followed by Binance CEO Changpeng Zhao taking to Twitter to announce that they are liquidating all their FTT holdings which the exchange received as part of its exit from FTX equity last year. Binance received roughly $2.1 billion cash equivalent in Binance USD (BUSD) and FTT. However, more than the liquidations, it was the wording of Zhao’s tweet that drew attention. He said that they don’t support people who “lobby against other industry players behind their backs.”

Liquidating our FTT is just post-exit risk management, learning from LUNA. We gave support before, but we won’t pretend to make love after divorce. We are not against anyone. But we won’t support people who lobby against other industry players behind their backs. Onwards.

Zhao’s sly against Sam Bankman-Fried and his lobbying efforts against the decentralized finance (DeFi) market created a panic in the market, leading to heavy selling of FTX’s native token, FTT. Bankman-Fried came out the next day to ensure that everything was fine with the exchange and that a competitor was creating FUD. However, that didn’t help Bankman-Fried’s case or the decline of FTT as the token continued to bleed and the price fell below $20, putting pressure on FTX.

Just a day after assuring the crypto community that everything was fine and FTX had the funds to back customers’ assets, Bankman-Fried announced that FTX was in a deep liquidity crisis and that it was working on a plan to sell its…