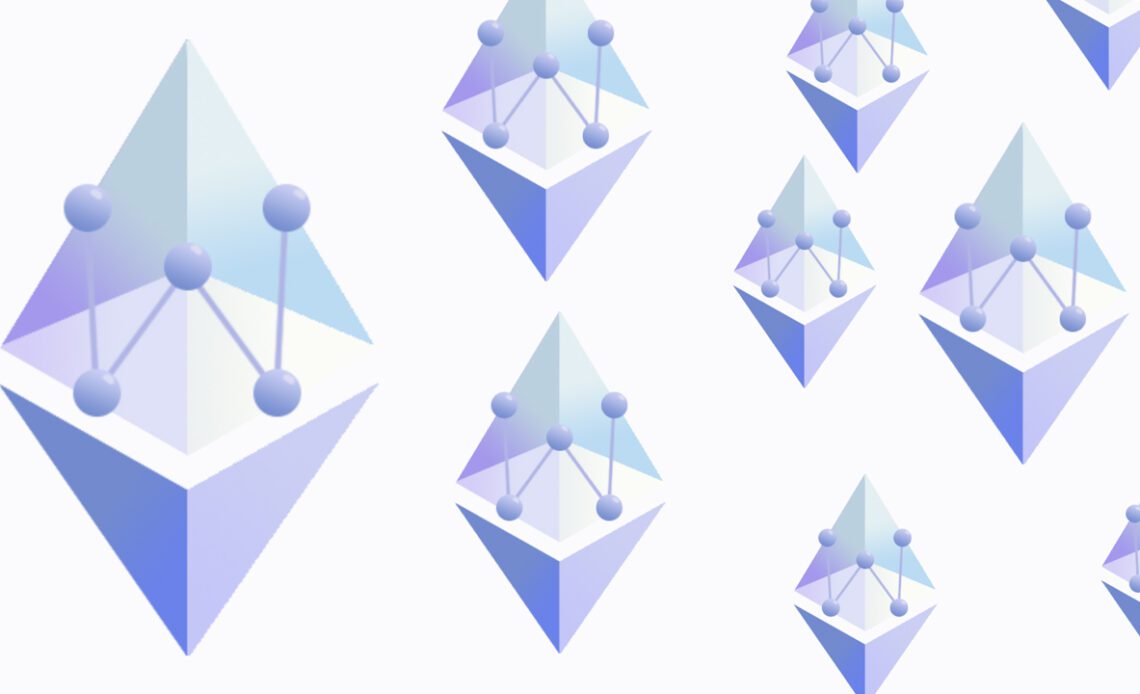 While The Merge is expected to take place in less than two days, the Ethereum proof-of-work (PoW) fork is scheduled to go live 24 hours after the transition, according to ETHW developers. On August 8, 2022, ETHW exchanged hands for $141 per unit and today the crypto asset is down 73% lower in USD value.

ETHW Mainnet to Launch 24 Hours After The Merge

After Ethereum’s Merge takes place and the blockchain transitions to proof-of-stake (PoS), a new forked token will be born called Ethereumpow (ETHW). On September 12, 2022, ETHW core developers announced “ETHW mainnet will happen within 24 hours after The Merge.” The core developer’s blog post notes the “exact time will be announced 1 hour before launch with a countdown timer and everything including final code, binaries, config files, nodes info, RPC, explorer, etc. will be made public when the time’s up.”

The ETHW team has published open letters to the ETHW community and a blog post published on August 29 summarizes some of the project’s intentions. The ETHW core team explains that the group is a bunch of “geeks and crypto investors from all over the world” and they are choosing to remain anonymous. The post further details the rationale behind the ETHW team’s efforts, and the developers highlight that blockchain regulation is “ever increasing” and “Web3 narratives are under serious strain.”

PoS is indeed a game changer, but only in bad ways. Nevertheless, PoW has a 12-year track record of being reliable, robust, and censorship-resistant. It is only prudent to continue a PoW Ethereum, which should be a no-brainer for those who champion openness and the free market as there is no downside.

The birth of a new ethereum-styled fork means everyone who owns ethereum (ETH) will be able to obtain ETHW in some fashion. Some users will get ETHW from crypto exchanges if the crypto company codifies the existence of the new token. People holding ETH in a non-custodial wallet will be able to split their coins as they did with ethereum classic (ETC). At the time of writing, ETHW IOU market data indicates the crypto asset is trading for $36.01 per unit. ETHW is down 73% lower than the all-time high (ATH) printed on August 8.

In another community letter, ETHW core devs reveal that they are not willing to freeze ETHW liquidity pools….