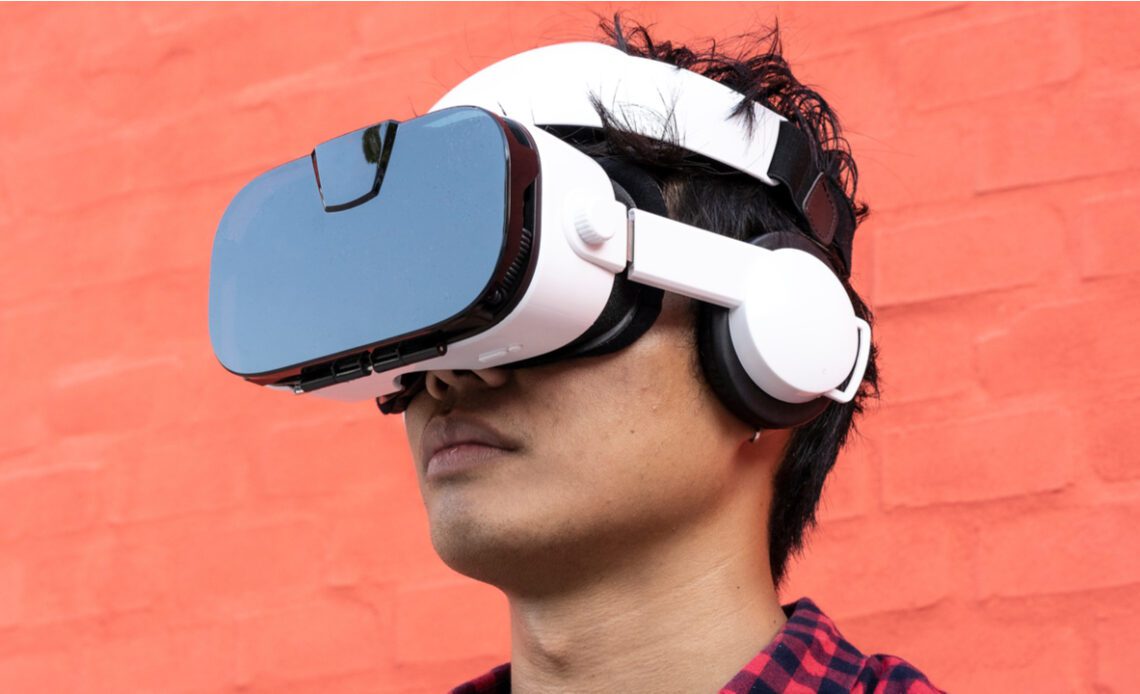 Economic Daily, an economic newspaper run by the Chinese state, has published an article noting problems with investing in the metaverse. The article says that metaverse investments might not be suitable for all regions of the country, comparing the trend to the explosion of new green energies not long ago.

While the metaverse has become a hot topic after the Covid-19 pandemic, some have been criticizing the euphoria surrounding it. Economic Daily, a state-run newspaper in China, has dedicated a whole article to warning Chinese citizens about putting significant amounts of funds into metaverse investments.

The metaverse industry sounds promising, but it may not fit every region. Be wary of feverishly following suit and betting big on it while detached from reality.

The article explained that the current metaverse hype can be compared to the hype that new green energies saw not so long ago. At that time, many investments were dedicated to this area, creating a surplus of energy where it was not needed.

China and Its Virtual World Initiatives

The Chinese government has sent mixed signals when it comes to the metaverse and its development in mainland China. While some publications like the People’s Daily, the official newspaper of the Communist Party, have been critical of the sector, advising people to “stay rational in understanding the current metaverse mania,” at a local level, several cities have been active in presenting plans to integrate this virtual world in development processes.

According to Economic Daily’s article, 30 local governments in China have come out in favor of supporting metaverse-related investments in their cities. However, the country is trying to steer in the direction of supporting these developments, but without including certain token-related elements.

Wuhan, which had presented a virtual environments development program including NFTs, removed the non-fungible tokens in a new version of the document due to the stringent policies of the Chinese state on digital assets and cryptocurrencies.

However, the Chinese government seems determined to advance its VR technology to build an immersive experience for its citizens. On Nov. 1, the government presented an ambitious plan that calls for the research of virtual reality (VR) and augmented reality (AR) elements to advance the creation of a metaverse platform that would be open to…