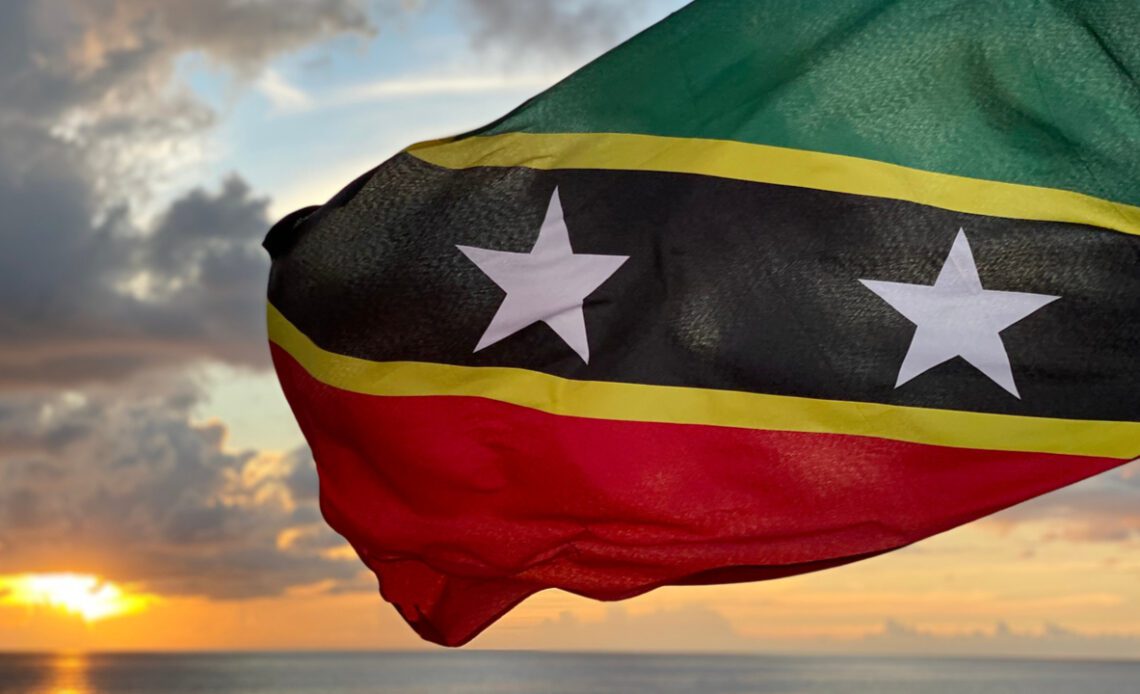 Bitcoin Cash Could Become Legal Tender in St. Kitts and Nevis Next Year

The Government of St. Kitts and Nevis will be exploring the possibility of declaring bitcoin cash legal tender as part of the process of introducing cryptocurrencies into the economy of the country. The announcement was made by Prime Minister Terrance Drew, who participated in the Bitcoin Cash 2022 Conference on Nov. 12.

As part of his speech, Drew stated:

I welcome the opportunity to dialog further with a view to exploring opportunities for Bitcoin Cash mining and making bitcoin cash legal tender in St. Kitts and Nevis by March 2023 once the safeguards to our country and our people are guaranteed.

Drew explained that his country was aware of the possible advantages that adopting a cryptocurrency as a legal tender would bring, stating that many businesses on the island already accept bitcoin cash as a payment method. However, he was clear that this move could only be made after considering all the important aspects of such an endeavor, and complying with due diligence.

The move would follow in the steps of countries like El Salvador, which declared Bitcoin legal tender in June 2021.

St. Maarten’s Member of Parliament Rolando Brison explained the benefits that declaring Bitcoin Cash as legal tender might bring to the country. Brison, who declared that he was planning to receive his full salary paid in bitcoin cash in March, stated that making bitcoin cash legal tender would simplify the procedures to collect salaries in that cryptocurrency.

Also, Brison stated that legacy legal contracts are based on legal currency, so no such large transactions could be completed with bitcoin cash without it having legal tender status. This would also ostensibly exempt bitcoin cash holdings from capital gains taxes and would simplify accounting paperwork and procedures for cryptocurrency holders. Finally, Brison stated this was the best way of countering the trend of Central Bank Digital Currencies (CBDCs) that many governments are currently exploring.

Brison has been a supporter of the cryptocurrency in his country,…