Solana Moves On From FTX Crisis, Sparkles 46% In Last 7 Days 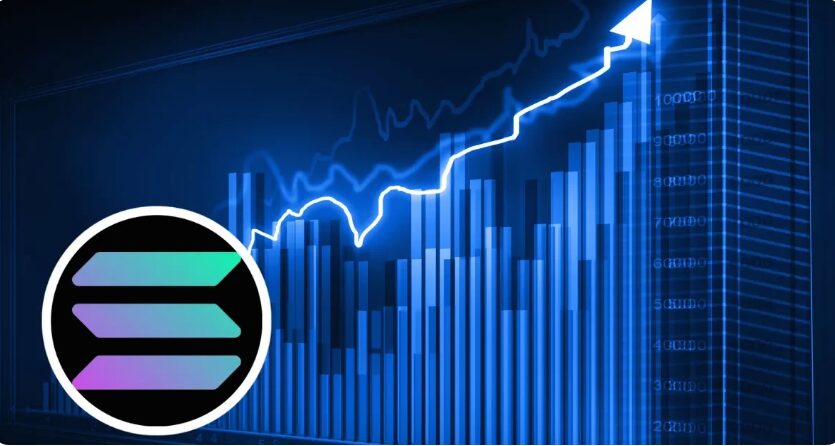 Solana (SOL) has been included in the top cryptocurrencies to watch out for this week of finance and crypto-focused site Investopedia.

This no longer comes as a surprise considering that at one point during the last seven days, the digital asset, which was pulled all the way down to $9 towards the end of December, managed to increase its value by 46%.

SOL outperformed industry frontrunners Bitcoin and Ethereum and all other top crypto assets occupying the top 10 spot in terms of market capitalization.

It would appear that the Solana Network is now ready to move on and rebuild after the collapse of the FTX crypto exchange platform where it had significant exposure courtesy of the 3.24 million shares of common stocks and 134.54 million FTT tokens it held.

SOL seems to be on the right track at the early days of 2023 as a quick look at its intraday performance reveals its current surge is not yet done.

Solana Up More Than 60% Before Minor Correction Phase

According to tracking from Coingecko, at the time of writing, Solana was changing hands at $16.41 and has gone up by almost 12% during the last 24 hours.

Within the previous seven days, SOL has posted an impressive 45.7% increase while on its month-to-date (MTD) performance, the crypto asset is up 21%.

It is important to note, however, that this came after the altcoin entered a minor correction phase that made it fall below the $17 marker.

Just a few hours before the closing of the January 9 trading sessions, Solana peaked at $17.37 but was unable to sustain its run in that particular territory.

Meanwhile, price analysis points such as the Relative Strength Index (RSI) indicate that SOL remains bullish and might soon test the price range of between $16.5 and $18.2.

Analysts, however, are not convinced that the cryptocurrency’s gains are a representation of a long-term trend and could only be a “knee-jerk reaction” to months of bearish cycles.

Aside from the efforts being done by the Solana Foundation to move forward after being hammered by the events involving the Sam Bankman-Fried company FTX, SOL appears to have benefited from the rousing success of BONK.

The Solana-based meme crypto has managed to increase its total market cap by more than 1,000% last week as it turned heads in the digital currency space.

At press time, the digital asset is trading at…