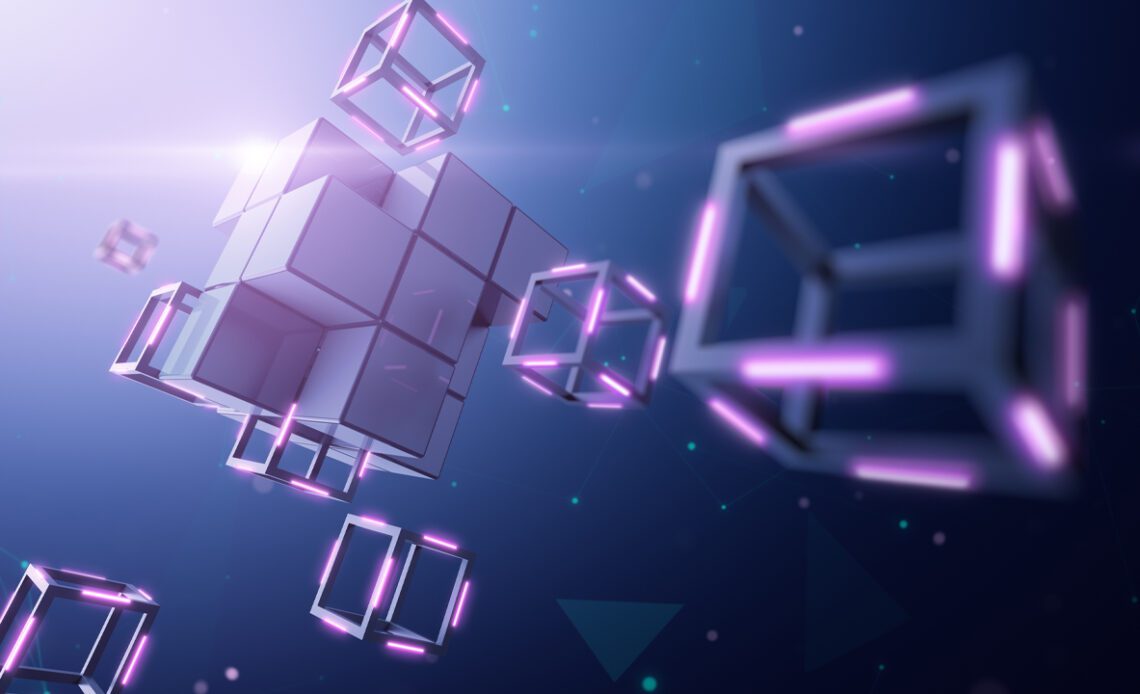 Decentralized finance (defi) and smart contract platform tokens rallied on Monday morning (ET) and the total value locked in defi jumped above the $40 billion zone for the first time since mid-December 2022. The top smart contract platform coins by market capitalization increased 7.1% on January 9, 2023, and most have seen double-digit gains over the last week.

Cryptocurrency markets have been positive at the start of the second week of 2023, as the entire crypto economy has increased 3.6% to $893 billion on Monday around 11:00 a.m. (ET). Smart contract platform tokens have seen a 7.1% rise to $274 billion, which equates to roughly 30.68% of the entire crypto economy. Out of the top five smart contract platform coins, Solana (SOL) saw the biggest gain, rising 24.2% in 24 hours.

Cardano (ADA) followed, with ADA increasing by 11.7% over the last day. Ethereum (ETH) is up 5.1%, BNB 5.5%, and polygon (MATIC) swelled by 6.7% in 24 hours. Additionally, all five of the top smart contract assets have seen double-digit spikes over the last seven days. Again, SOL led the pack, jumping 72.3% higher this past week, and ADA increased by 28.8% during the same time frame. Ethereum (ETH) saw the lowest increase over the last seven days compared to the top competitors, as the cryptocurrency is up 11.5% this week.

Of course, the increase in the price of smart contract platform tokens has led to a swelling of the total value locked (TVL) in defi as well. Since mid-December 2022, the TVL in defi was below the $40 billion range, but on January 9, 2023, it managed to climb back above that to roughly $41.1 billion on Monday. While Makerdao was the most dominant defi protocol, Lido Finance is now the most dominant with 15.92% of the TVL in defi. Lido has a TVL of around $6.54 billion, while Makerdao follows behind with $6.44 billion. Lido and Makerdao are followed by Aave, Curve, and Uniswap, respectively, in terms of TVL size.

Ethereum is still the most dominant in defi today, in terms of TVL size, as the chain’s $24.61 billion represents 59.88% of the total $41.1 billion locked. Binance Smart Chain has the second largest TVL with $4.41 billion, Tron comes in third with $4.13 billion, Polygon takes the fourth position with $1.05 billion, and the fifth largest in defi today, as far as blockchains are concerned, is Arbitrum with $1.03 billion. Over the last day, the TVL in defi…