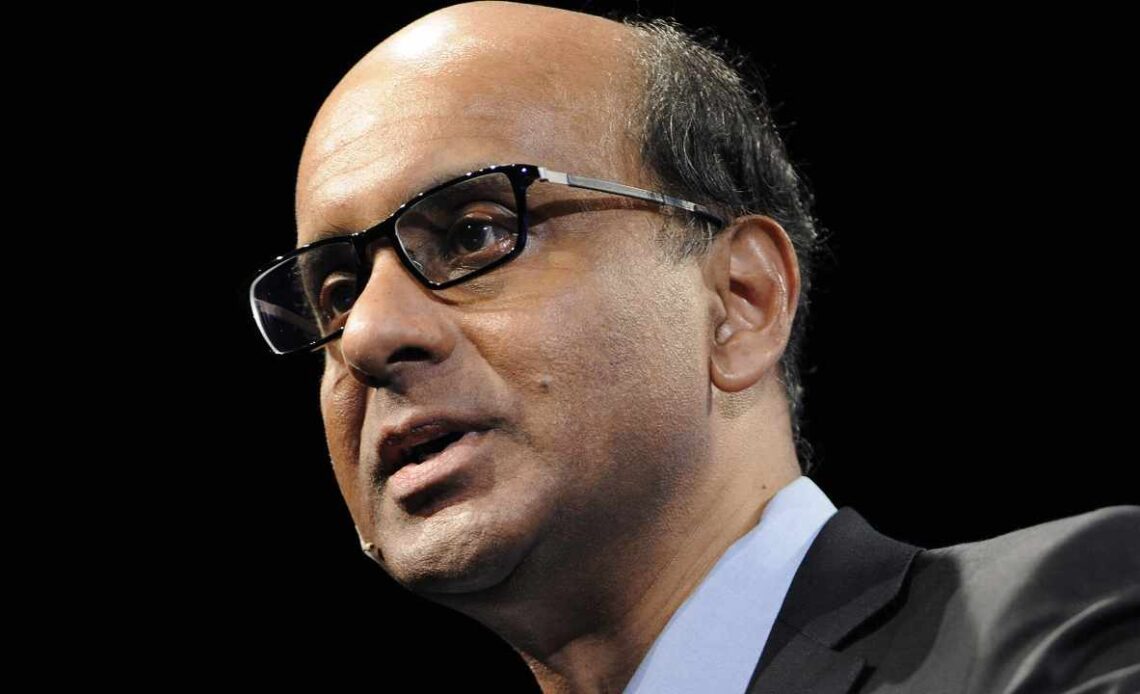 Singapore’s senior minister and the chairman of the central bank, the Monetary Authority of Singapore (MAS), says there should be just “one regulatory system” for both crypto and traditional finance. In addition, he stressed that regulators should provide “ultra clarity as to what’s an unregulated market,” so investors are aware that they go in at their own risk.

Tharman Shanmugaratnam, Singapore’s senior minister who is also the chairman of the country’s central bank, the Monetary Authority of Singapore (MAS), talked about cryptocurrency regulation during a panel discussion with other regulators and bankers at the World Economic Forum last week.

“Something is very clear, whether it’s crypto or traditional finance, you gotta regulate for things like money laundering. So that’s very clear,” he began.

“But beyond that, if you have to think about regulating crypto the same way we regulate banks, insurance companies, and so on — for prudential reasons, for financial stability reasons — I think we’ve got to take a step back and ask the basic philosophical question,” the minister explained. “Does that legitimize something that’s inherently purely speculative, and in fact, slightly crazy?” he said, adding:

Or are we better off just providing ultra clarity as to what’s an unregulated market and if you go in, you go in at your own risk. I lean a bit more towards the latter view.

The MAS chairman proceeded to clarify that some segments of the crypto market should be regulated, pointing to stablecoins as a possible area of oversight.

“But to start getting into a game of regulating, whether it’s ostrich eggs or crypto or anything else, it’s going to be a never-ending game and I’m not sure that’s the right way to go,” he opined.

While emphasizing that “consumer education” is important, he noted: “But also just ultra clarity — make very clear that this is a risk you are taking at your own expense, and by the way please don’t take that risk because it’s going to be foolish. I prefer that approach.”

Minister Shanmugaratnam further detailed: “And then if crypto or blockchain or any of the parts of that ecosystem would like to do things that…