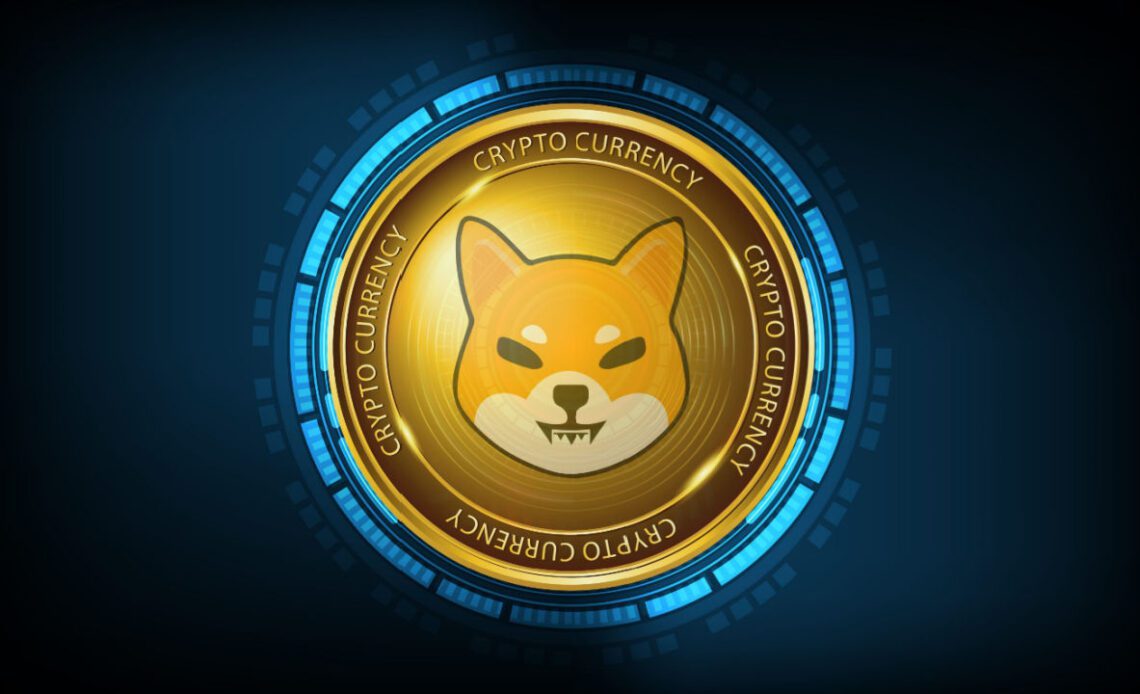 Shiba inu moved to a five-week high during Tuesday’s session, despite cryptocurrency markets mostly consolidating. As of writing, the global crypto market cap is trading 0.20% lower, however the meme coin is up by nearly 5%. Apecoin also surged in today’s session, as it rose to its strongest point since November.

Shiba inu (SHIB) was one of Tuesday’s notable gainers, as prices of the token rose for a sixth straight session.

As a result of this latest surge in price, shiba inu climbed to its highest point since December 5.

From the chart, it appears as though today’s rally came following an upwards crossover of the 10-day (red) and 25-day (blue) moving averages.

In addition to this, the 14-day relative strength index (RSI) has risen above a recent ceiling at 65.50.

The move pushed apecoin to its highest level since November 5, and came following a breakout of a price ceiling at $4.60.

As a result of today’s surge, the RSI on the APE chart is now at its strongest point on record, with a reading of 79.09.

This means that prices are now deep in overbought territory, which could mean that bears are preparing for reentry.

Despite this potential reversal, bulls are seemingly still targeting a ceiling at $5.30, which hasn’t been hit since October 11.

Could apecoin rally to hit $5.30 during the month of January? Let us know your thoughts in the comments.

Eliman brings an eclectic point of view to market analysis. He was previously a brokerage director and online trading educator. Currently, he acts as a commentator across various asset classes, including Crypto, Stocks and FX, whilst also a startup founder.

Disclaimer: This article is for informational purposes only. It is not a direct offer or solicitation of an offer to buy or sell, or a recommendation or…