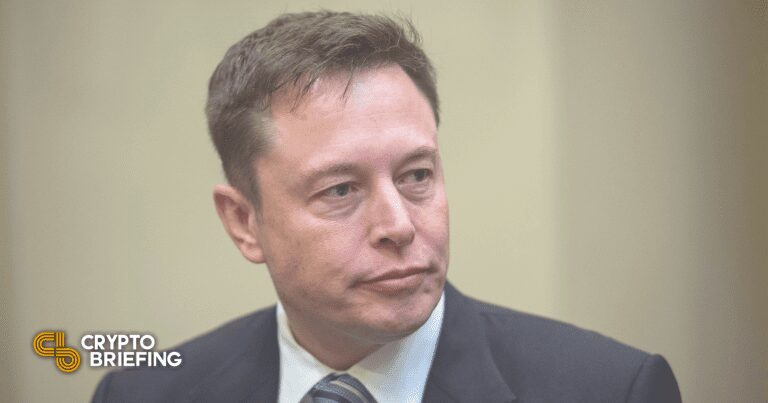 Elon Musk has revealed that he thought there was “something wrong” with Sam Bankman-Fried when he was first introduced to him ahead of his Twitter buyout.
Musk urged crypto users to take custody of their assets in the wake of FTX’s blowup.
The FTX saga has evolved quickly over the past few days, with a major hack hitting the exchange early Saturday.

Musk urged crypto users to take custody of their assets during the discussion.

The world’s richest man has weighed in on the FTX crisis.

Musk shared his first impressions of FTX’s disgraced founder Sam Bankman-Fried on Twitter early Saturday, sharing his perspective on a crisis that’s rocked the cryptocurrency space over the past week. FTX has suffered a spectacular collapse over the past few days, making Bankman-Fried crypto’s public enemy number one and sending prices plummeting. FTX filed for Chapter 11 bankruptcy Friday after it emerged that the firm was insolvent due to Bankman-Fried misappropriating billions of dollars worth of customer funds to bail out his trading firm Alameda Research. Bankman-Fried has also stepped down as the firm’s CEO.

Accurate. He set off my bs detector, which is why I did not think he had $3B.

Commenting on the saga, Musk responded to a Twitter post that resurfaced a series of text messages he exchanged with Bankman-Fried, which were made public as part of the court case over his Twitter buyout deal in September. “He set off my bs detector, which is why I did not think he had $3B,” he wrote.

Musk later joined a Twitter Spaces call to comment on the FTX exchange blowup, giving further insights on the events with a host of prominent members of the crypto community. Commenting on Bankman-Fried’s efforts to help Musk with the $44 billion acquisition, he said that he had suspicions about the FTX founder’s ability to commit capital for the deal. He revealed that he thought there was “something wrong” when was introduced to Bankman-Fried. “He does not have capital, and he will not come through. That was my prediction. And that was definitely what happened,” he said.

Musk also took the opportunity to share some lessons to take from FTX’s blowup on the call, saying it highlighted the importance of self custodying crypto assets. “As the saying goes, ‘not your keys, not your wallet,’” he said. “Don’t put [your crypto] in somebody else’s hands.”

Musk left the stage within minutes of joining, but his input was enough to impact the market. His favorite cryptocurrency, Dogecoin, soared 7.3% soon soon after he joined the call. Per CoinGecko data, it’s currently trading at $0.087.

New developments surrounding FTX’s collapse have come quickly over the past few days. Multiple Crypto Twitter users reported that the bankrupt exchange was hit by a hack after noticing suspicious outflows early Saturday; early estimates put the total losses in the hundreds of millions of dollars. Musk noted that his social media platform was providing real-time updates on the situation in another tweet. “FTX meltdown/ransack being tracked in real-time on Twitter,” he wrote.