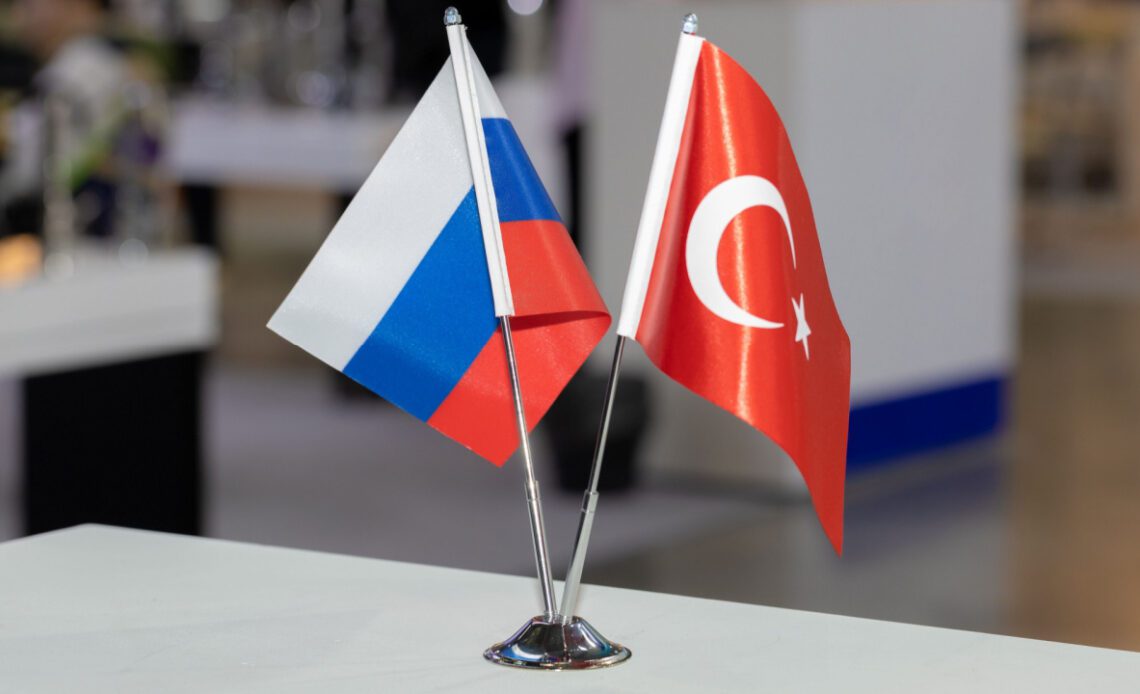 Law enforcement and judicial authorities from Russia and Turkey are joining forces in the fight against cybercrime, including the use of cryptocurrencies for illegal purposes. The collaboration has been agreed upon during a visit by Russia’s Prosecutor General to Ankara.

The Prosecutor General of the Russian Federation Igor Krasnov and the Turkish Minister of Justice Bekir Bozdag have signed a new, two-year program for cooperation between their departments, the Tass news agency reported. The high-ranking officials met in the Turkish capital.

One of the areas where the sides plan to coordinate efforts is the fight against cybercrime, including cases involving criminal use of cryptocurrencies and other virtual assets, the report revealed. After sealing the agreement, Krasnov highlighted Russian experience in the field:

In Russia, the relevant judicial and investigative practice has been developed, the legislation on digital assets is being updated, and the central bank’s digital ruble platform is being piloted. We have something to share.

Krasnov also referred to a draft convention on countering the use of high technology in crime, submitted to the United Nations last year. He emphasized that Russia’s proposal is to criminalize a wide range of acts “since such technologies are widely used to promote extremist views, attempt to influence political regimes and the minds of ordinary people.”

At the same time, according to the Russian Prosecutor General, Western nations want to “reduce the understanding of cybercrime only to a narrow circle of computer crimes, which, in our opinion, does not reflect the essence of the problem.”

Russia has been facing mounting sanctions introduced by the West in response to its ongoing invasion of neighboring Ukraine. Its own ability to use crypto assets to circumvent the imposed restrictions, which have significantly limited Moscow’s access to global markets and finances, was also targeted. In turn, Russian authorities have been considering legalizing crypto settlements in cross-border trade.

Payments with the Russian Mir cards were also restricted in many jurisdictions but several Turkish banks continued to process them. Two of these lenders suspended operations with Mir amid U.S. pressure. But according to Turkish media reports, President Recep Tayyip Erdogan has suggested the development of a new payment…