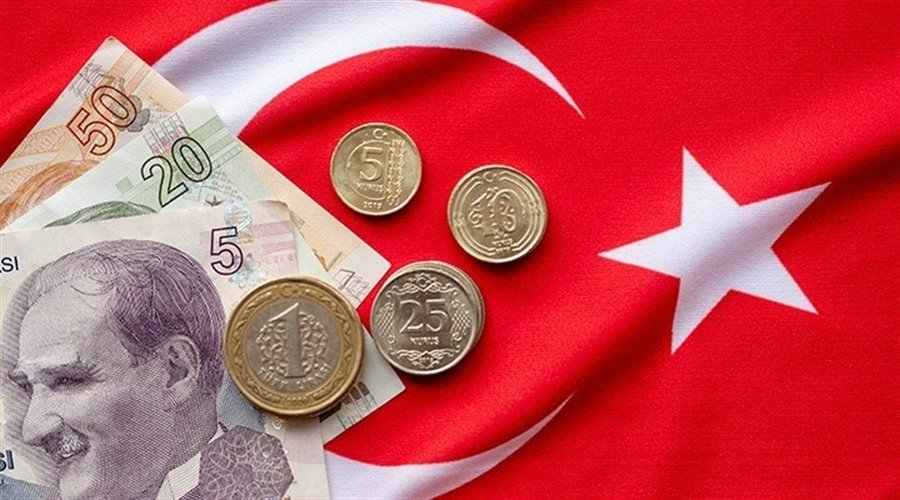 The Turkish Ministry of Internal Affairs announced on Tuesday that 28-year-old Faruk Fatih Ozer, Founder and CEO of folded Turkish cryptocurrency exchange Thodex, has been arrested in Albania.

The ministry said Fatih was rounded up in Vlorë, a city in Southern Albania, after he was found through his biometric identification.

The government ministry further noted that the process to extradite Fatih to Turkey has been initiated by the International Police which previously issued a red notice on him.

Fatih fled Turkey in April last year after Thodex, one of the largest cryptocurrency exchanges in the country, was shut down by its founders, throwing investors into confusion and losses estimated to be about 356 million Turkish lira ($24 million).

A February report by Chainalysis put the estimate at around $2.6 billion.

Turkish police last year released a footage of Fatih and have previously made several cross-country travels to capture Fatih.

At one point, the fugitive released a statement from an undisclosed location promising to repay investors and return to Turkey at a later date to face prosecution.

Finance Magnates reports that Turkish prosecutors are seeking jail sentences of up to 40,564 years for 21 of the founders and executives of the defunct crypto-exchange.

They alleged that the defendants established a criminal organization, engaged in fraud through informatics systems and laundered proceeds from criminal activities.

In April 2021, the Turkish police detained 62 people as part of a large-scale investigation into the exit crypto scam.

Following the collapse of Thodex, the Central Bank of the Republic of Turkey announced a ban of cryptocurrency payment, noting that cryptocurrency transactions carry significant risks.

Turkey has one of the highest number of cryptocurrencies users in the world, sharing the top spot with countries such as Nigeria, Vietnam, the Philippines, Peru, and Switzerland.

Increasing adoption of cryptocurrency in the transcontinental country is being driven by high levels of inflation with people trying to shield their savings from losses.