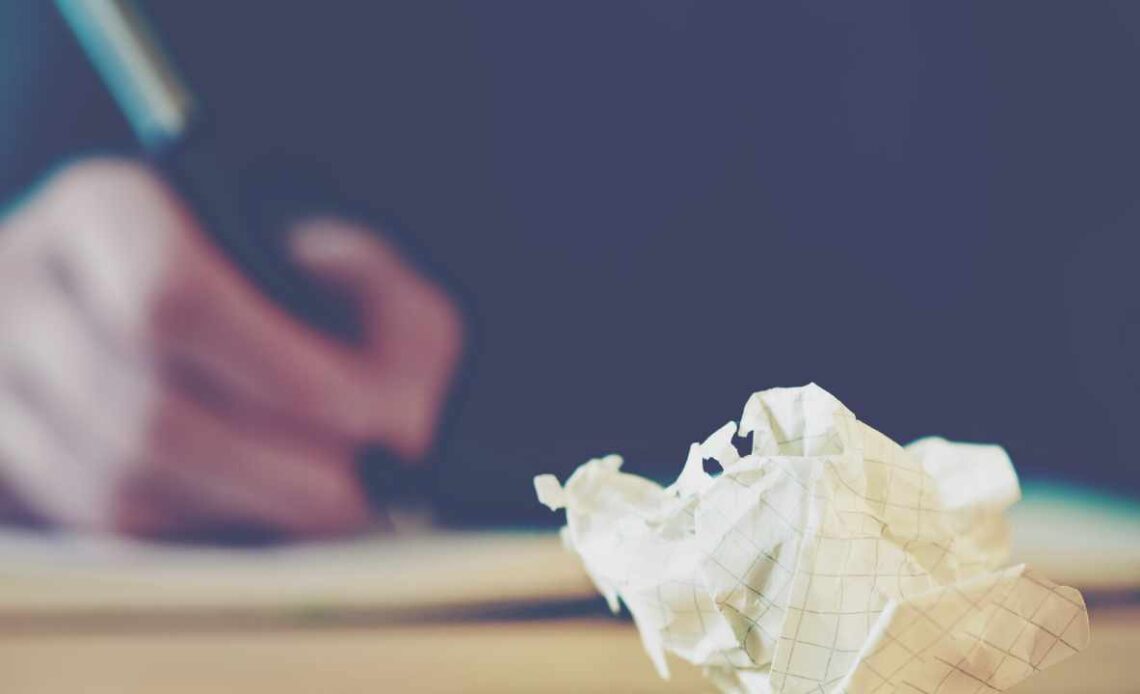 A Ripple executive says there is one important lesson from the meltdown of crypto exchange FTX that he “can say with total confidence will not be learned.” The executive added: “Regulation that punishes after the fact won’t catch it. Investor due diligence won’t either.”

One Lesson From FTX Collapse That Won’t Be Learned

The CTO of Ripple Labs, David Schwartz, shared his thoughts on the collapse of cryptocurrency exchange FTX in a series of tweets Monday. FTX filed for Chapter 11 bankruptcy on Nov. 11.

While noting that several lessons should be learned from the FTX fiasco, the Ripple executive said:

There’s one important lesson that is really pretty obvious in retrospect and that I can say with total confidence will not be learned.

He explained: “If you hold billions of dollars of other people’s money for indefinite time periods, the temptation to speculate with those funds is irresistible if there aren’t verifiable checks that make such risk-taking virtually impossible, nothing else will be sufficient.”

Regulation that punishes after the fact won’t catch it. Investor due diligence won’t either. Of course, many people will say that it could be, and likely is, happening, but they’ll be shouted down by accusations of sowing FUD or upsetting a system that is making people money.

“This kind of thing will always happen unless it cannot happen,” he stressed. “The temptation is irresistible. That is one of the most important lessons of FTX. But most people will actively choose not to learn this lesson because of, among other things, the elephant in the room.”

FTX is currently being investigated by a number of authorities worldwide. In the U.S., the Department of Justice (DOJ), the Securities and Exchange Commission (SEC), and the Commodity Futures Trading Commission (CFTC) are investigating the exchange for allegedly mishandling customer funds, among other charges. Turkey‘s financial intelligence unit has also launched an investigation into FTX and the Bahamas securities regulator has been trying to seize FTX’s cryptocurrencies.

Ripple Labs is currently engaged in a lengthy lawsuit with the SEC. The securities regulator sued the company, its CEO Brad Garlinghouse, and co-founder Chris Larsen over the sale of XRP, claiming that the crypto token is a security. Garlinghouse expects an answer in the first half of 2023. The Ripple CEO recently said that the crypto industry will be stronger…