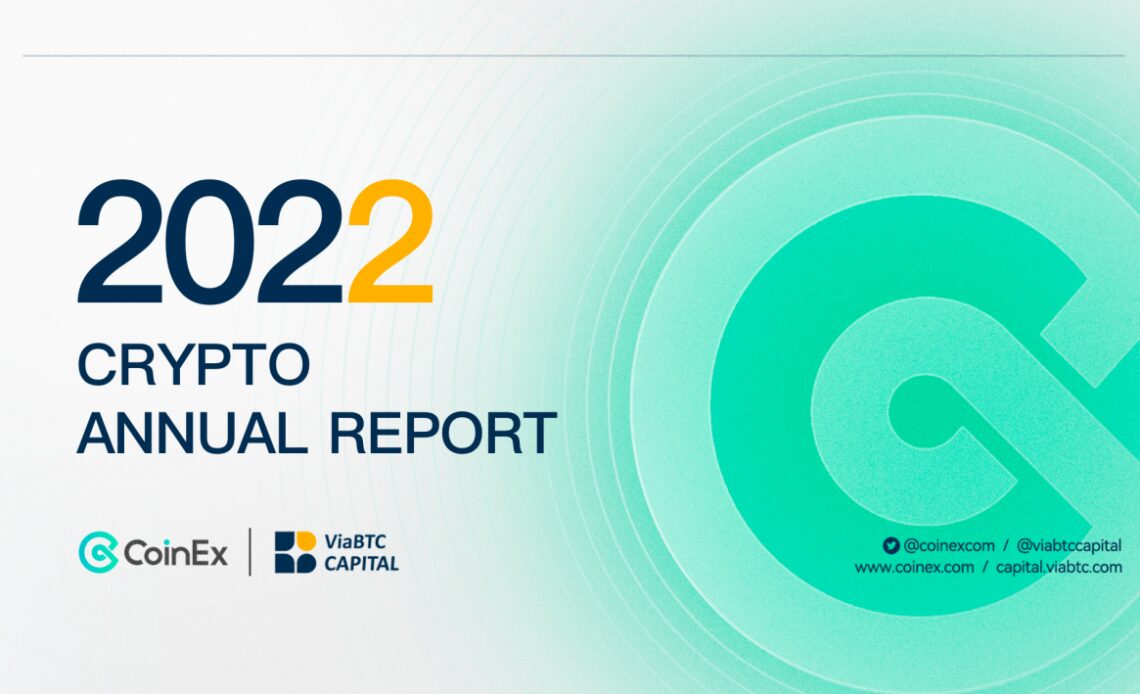 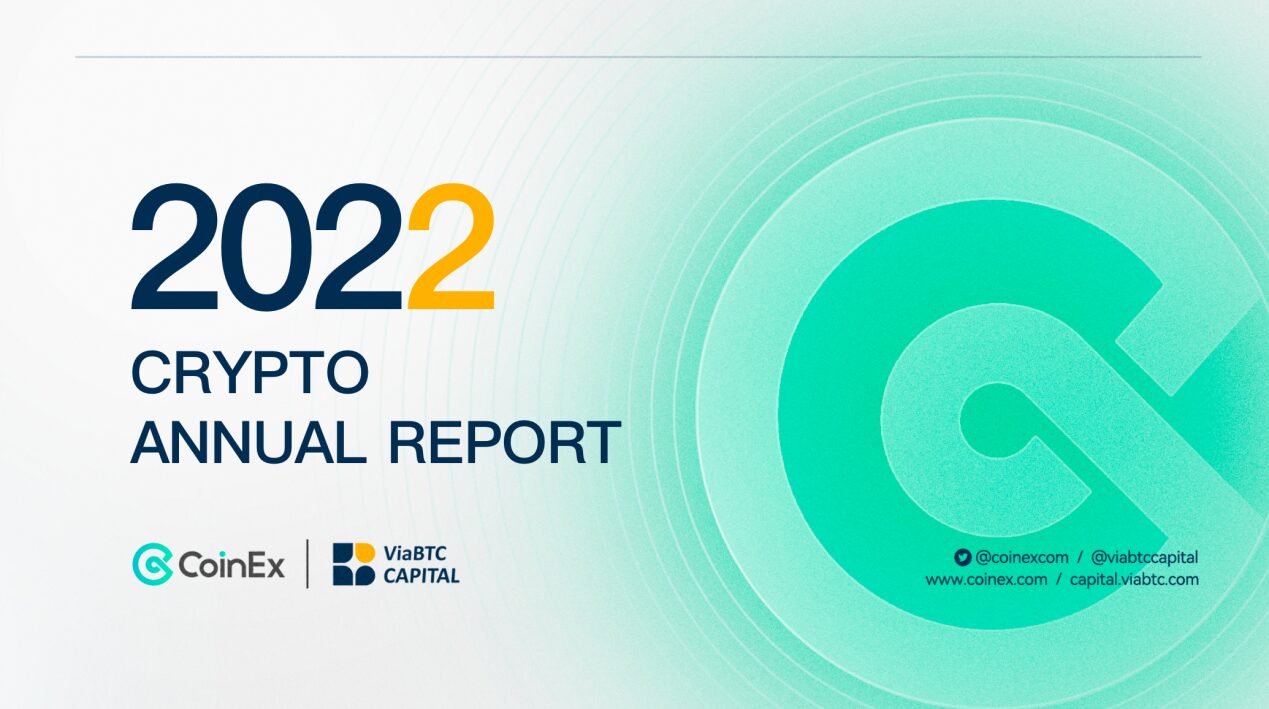 According to the report, affected by factors such as the macro environment and bull-to-bear transition, the whole cryptocurrency industry became bearish in 2022. In particular, following the Terra meltdown in May, most cryptocurrency sectors were hit by the bearish impact. Below is the overview of each segment.

In 2022, the overall performance of Bitcoin remained sluggish, with significant declines in price and trading volume compared to 2021. The price at the end of 2022 even fell below the peak of the last bull market. The price trend of Bitcoin throughout the year is obviously influenced by the pace of US interest rate hikes, but as the US interest rate hike policy continues to advance, its impact on the price of bitcoin is gradually diminished. Regarding BTC mining, the network difficulty remained at a historic high. Meanwhile, the mining revenue plummeted, and miners have had to shut down their old models. Affected by multiple factors, the mining industry witnessed a strong crowding-out effect, which drove owners of small mining farms out of the market for various reasons. At the same time, long-established mining pools and mining farms managed to maintain a certain level of stability. 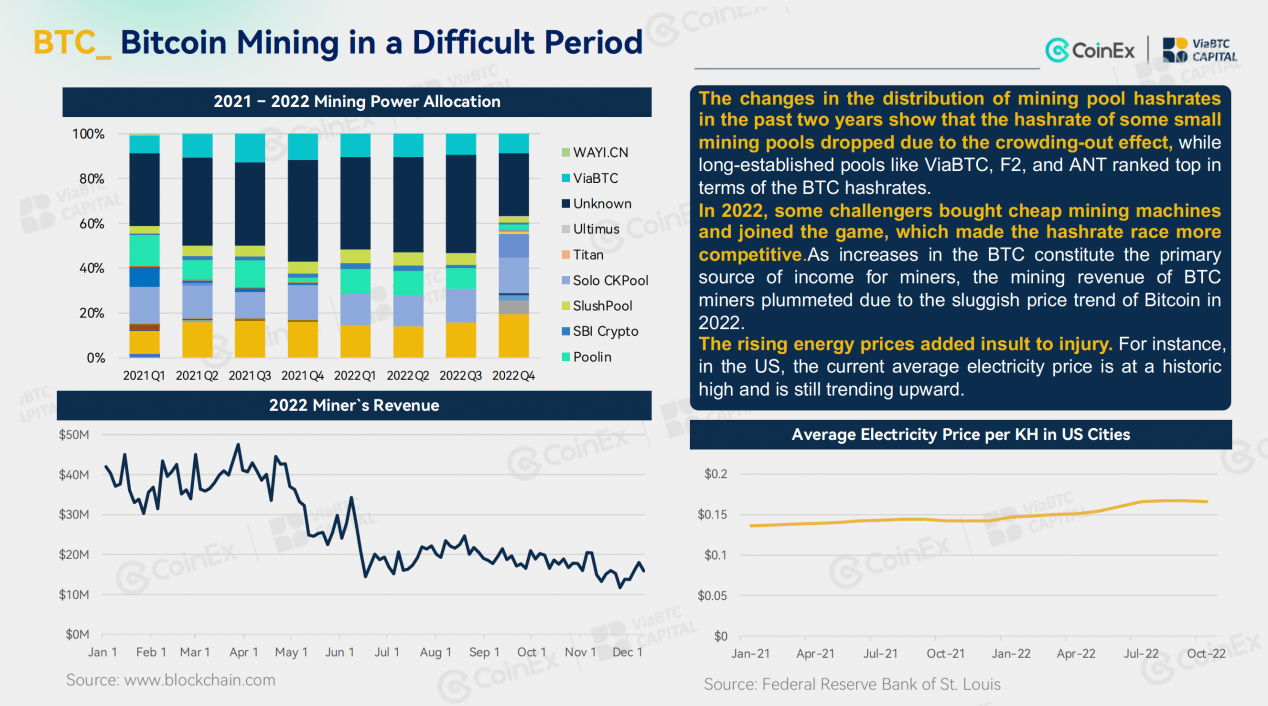 The primary statistics of Ethereum trended downward in 2022. In addition to the secondary market price and transaction volume, the on-chain data, including TVL, transaction cost, active address and burning volume also took a plunge. Despite that, the network did achieve a lot of progress in 2022. On September 15, Ethereum completed the historic transition from PoW to PoS. The Merge significantly cut the network’s energy consumption and daily output, thereby reducing the dumping pressure from secondary markets. Meanwhile, Layer 2 projects such as Arbitrum, Optimism, zkSync, and Starknet launched their mainnet either in whole or in part. Although their daily transaction volume was far less than Ethereum mainnet, the projects exceeded Ethereum in terms of the number of addresses. Moreover, their gas fee was generally 1/40 of that charged by Ethereum. At the same time, the network also saw an exponential increase in gas fees…