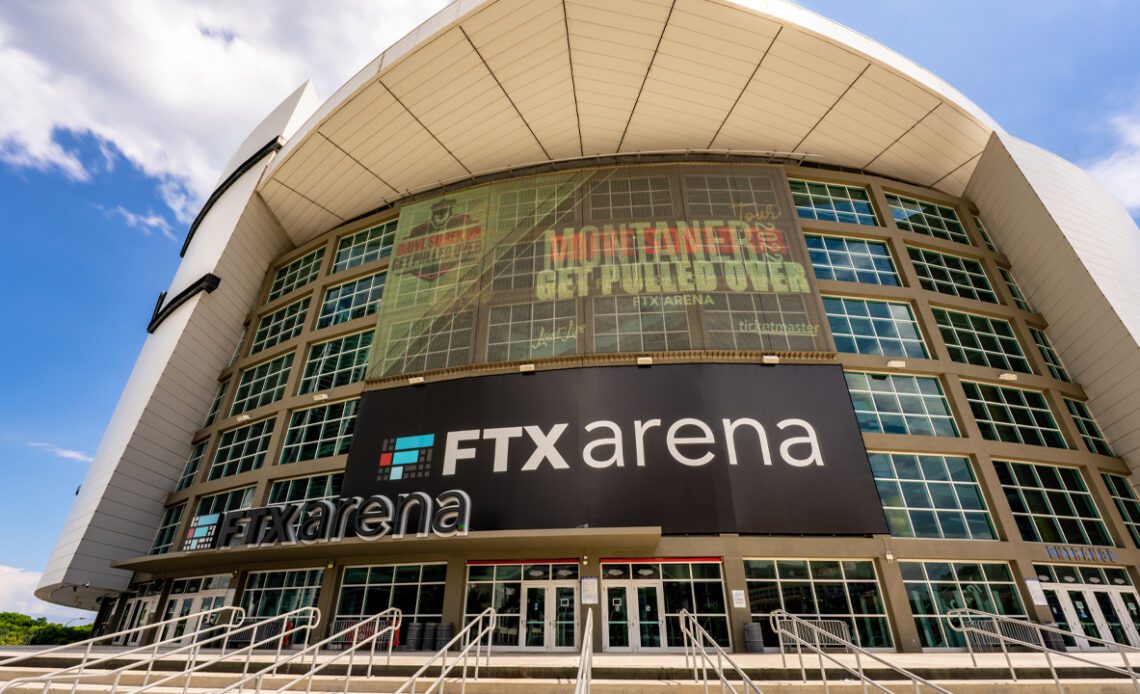 On Nov. 10, 2022, two reports said that FTX CEO Sam Bankman-Fried (SBF) is canvassing for emergency funds up to $9.4 billion for the embattled exchange. One report says that SBF has solicited crypto companies like Tether, OKX, and Tron founder Justin Sun as well.

FTX Is Reportedly Seeking Up to $9.4 Billion in Funding

While FTX CEO Sam Bankman-Fried (SBF) updated the crypto community and said that he and his team would be seeking funds from investors, two reports say SBF is seeking up to $9.4 billion in financing.

A Wall Street Journal (WSJ) report says “people familiar with the matter,” claim SBF has been asking investors for roughly $8 billion. The report further says that SBF hopes to raise “as much as $3 billion to $4 billion” from investors.

Later in the day, Reuters reported that SBF has been canvassing for roughly $9.4 billion. Reuters said a “person with direct knowledge of the matter” told the news publication the information. Reuters tech reporter Anirban Sen wrote:

The news follows Tether reportedly freezing more than 46 million tethers at the request of law enforcement. Furthermore, other reports noted that the Singaporean state holding company owned by the government of Singapore, Temasek Holdings, has been engaging with FTX. Temasek capital helped fund FTX during the company’s Series B and C funding rounds.

Tron founder Justin Sun has been vocal about helping FTX and Sun detailed that steps were being taken “towards a wholistic solution that is being crafted to resuscitate and return to normalcy for all FTX users.” Binance’s CEO Changpeng Zhao (CZ) initially said Binance would acquire FTX, but Binance backed out of the deal after citing “mishandled customer funds.”

Blockworks reporter Michael Bodley reports that “three sources familiar with the matter” have said that FTX has sought help from the private equity firm Apollo Global. The company Apollo Global held 512.8 billion USD in assets under management (AUM), according to data recorded on March 31, 2022.

FTX announced on Nov. 10, 2022, at 12:48 p.m. (ET) that it established a Tron credit facility. “We are pleased to announce that we have reached an agreement with Tron to establish a special…