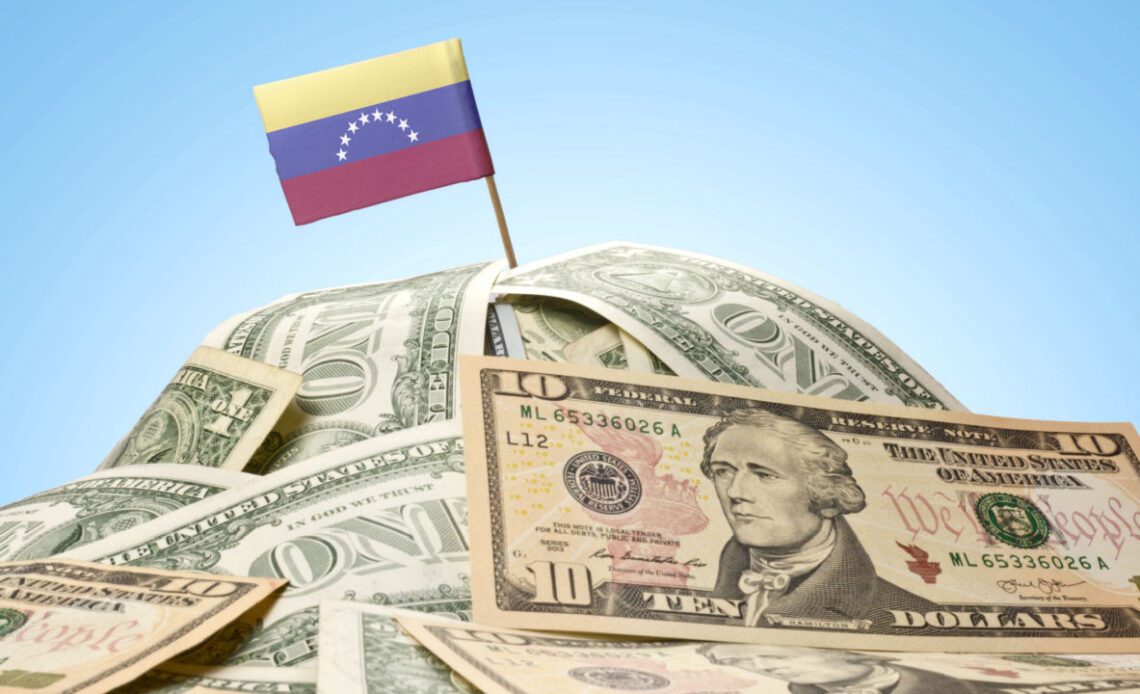 Prices in Venezuela have been rising steadily even when denominated in foreign currency. According to data collected by Ecoanalitica, a market research firm, prices marked in dollars have grown close to 54% during 2022, affecting the income and savings of Venezuelans that have been using the U.S. dollar as an inflation hedge.

Prices Grow Even in Dollars in Venezuela

Inflation has taken another leg up in Venezuela, with prices of products and services being marked up even when denominated in dollars. Asdrubal Oliveros, economist, and partner at Ecoanalitica, a market research firm, stated that dollar-denominated prices rose close to 54% during 2022, being affected by the inflation that is currently hitting the country.

Among the most affected items are food and beverages, which registered a price increase of 66.7%. In the same way, prices in the restaurant and lodging sector, linked to national and international tourism, rose by 95%, making this the sector that registered the highest jump.

With prices denominated in the national fiat currency, inflation numbers are even worse, with food and beverage prices soaring by 150% during the same period.

The country recently got out of a period of hyperinflation that started in 2017 and finished in Jan. 2022, when the country registered 12 months with month-on-month inflation rates lower than 50%.

While most stores are still accepting bolivars, the local currency, as a means of payment, since some time ago prices have been marked in dollars to simplify the management of inventories and prices. Dollar payments have been in decline since the government proposed and established a tax for its use in March, but the U.S. dollar is still widely used as a unit of account.

This price increase, which has been denominated popularly as “inflation in dollars,” is now affecting the savings of many Venezuelans who, like Argentines, have taken refuge in foreign currency and in dollar-pegged stablecoins as a hedge against inflation. The bolivar faced a downward spiral during the two last months of 2022, plunging to historic lows and exacerbating the demand for other, more stable currencies.

The firm expects this trend to continue, with prices also rising significantly in 2023. This might change, however, depending on the openness of the Venezuelan government to adopting a more official dollarization process.