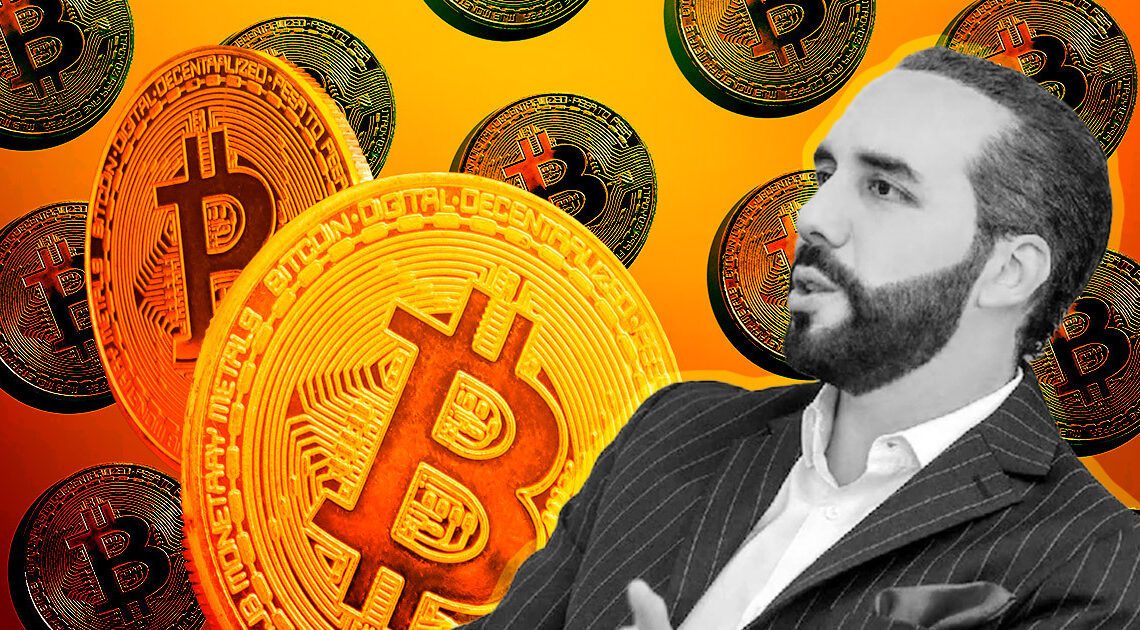 We are buying one #Bitcoin every day starting tomorrow.

The recent bear market does not appear to have deterred President Bukele’s interest in the flagship digital asset. Under Bukele, El Salvador became the first country to make BTC a legal tender and the first sovereign state to purchase the cryptocurrency.

President Bukele had previously predicted that Bitcoin’s value could reach $100,000.

El Salvador’s last Bitcoin purchase was on June 30, 2022. Then, the country bought 80 Bitcoin at an average cost of $19,000. Cumulatively, the government has spent over $100 million to acquire a total of 2,381 BTC –the current bear market conditions have dropped the asset’s value to less than $40 million.

Meanwhile, the Central American country was briefly in the news recently after rumors emerged that it stored its Bitcoin on the bankrupt crypto exchange FTX. Binance CEO Changpeng Zhao labeled this misinformation as President Bukele told him that the country does not have any Bitcoin on FTX and “never had any business with them.”

President Bukele described BTC as the opposite of FTX and likened the struggling exchange to a Ponzi scheme.