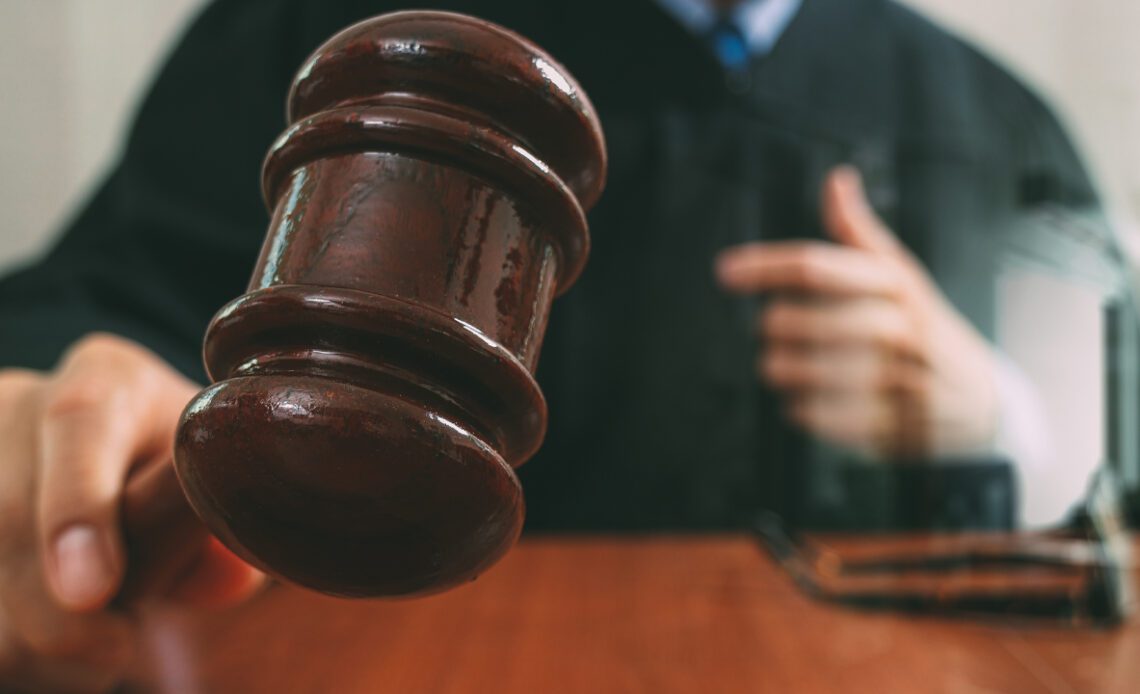 On Friday, bankruptcy judge John Dorsey approved the law firm Sullivan & Cromwell (S&C) to be appointed as the debtors’ counsel for FTX, despite an objection from Daniel Friedberg, a former FTX US compliance officer. During a Zoom presentation, Friedberg claimed there was a conflict of interest between former and current FTX executives and FTX US’ general counsel, as Ryne Miller once worked for S&C. Judge Dorsey, however, was not swayed by Friedberg’s 17-page objection and appointed S&C, stating that “there’s no evidence of actual conflict here.”

The day before bankruptcy judge John Dorsey approved Sullivan & Cromwell (S&C) to represent the debtors as legal counsel, James “Metalawman” Murphy published a Twitter thread explaining that it was odd that S&C would likely be chosen for FTX representation. “There’s something off with the FTX bankruptcy,” Murphy insisted in his post. Murphy, an attorney who specializes in metaverse, Web3, and digital asset subjects, questioned the involvement of John J. Ray III, the new FTX CEO and chief restructuring officer, in the process.

The attorney Murphy points out that when Ray worked with Enron as the chief restructuring officer, Ray did an excellent job aggressively pursuing recoveries for the benefit of Enron’s creditors. However, Murphy said that Ray is acting very differently from the hard-bargaining CEO he was known as at Enron and questioned this change in attitude. For example, the metaverse lawyer detailed that when he was restructuring Enron, Ray never suggested for a moment that one of Enron’s primary outside law firms should serve as debtor’s counsel.