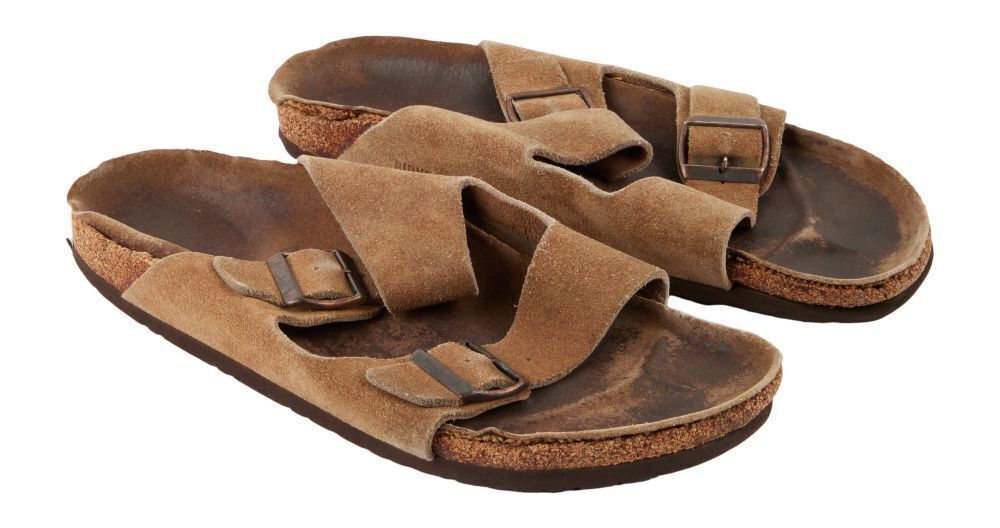 Footwear and apparel giant Nike has unveiled its latest foray into the non-fungible token (NFT) and Metaverse space with the launch of an NFT marketplace named “.Swoosh”

While .Swoosh is still in the beta phase, Nike announced that its “first digital collection” is set to launch on the eb3 platform in 2023, with the rest of 2022 devoted to growing the platform and user base.

.SWOOSH is a platform for @Nike‘s virtual creations, for them to be more accessible and to onboard the next millions into the wonderful world of web3 and digital assets.

Among the “virtual creations” to become available next year are digital sneakers, apparel, accessories and other collectibles. In addition, some will unlock benefits such as access to real-life products and events.

Following the first collection drop, members can enter a community challenge to win the opportunity to co-create a virtual product with Nike.

According to Nike, the winners of the challenge can earn an undisclosed amount of royalties on the virtual product they help co-create.

Ron Faris, general manager of Nike Virtual Studios, said .Swoosh offers a “gateway into a new digital arena,” while the Twitter post from Nike said the platform would help “onboard the next millions” into the “wonderful world of web3 and digital assets.”

“We are shaping a marketplace of the future with an accessible platform for the web3-curious,” he added.

In 2021, Nike entered the Metaverse game through the acquisition of virtual sneakers and collectibles brand RTFKT. It also launched the virtual world Nikeland.

.SWOOSH uses similar tools and technologies but all three are different projects for the company.

A one-of-a-kind non-fungible token (NFT) of the Birkenstocks sandals worn by Apple co-founder Steve Jobs at various times during his life has sold for $218,750 at an auction.

Included in the deal was an NFT featuring a 360° digital representation of Steve Jobs sandals and was minted on the Polygon blockchain.

The NFT is a 1-of-1 Edition and included the physical sandals, with the “imprint of Steve Jobs’…