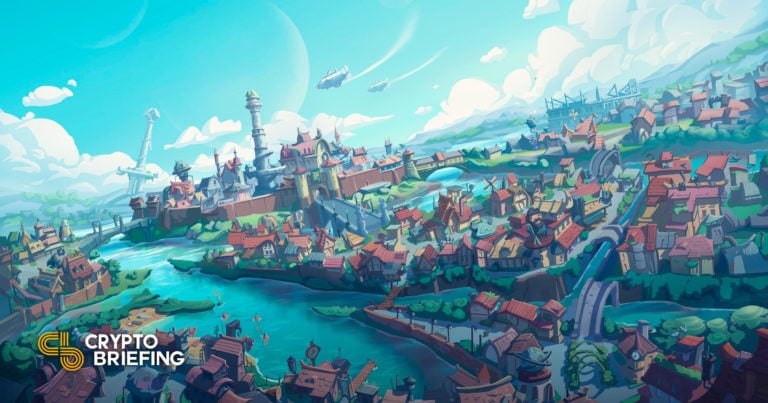 What Is Ember Sword?

Ember Sword is hoping to become the first Web3 MMORPG.

Developed by the Danish company Bright Star Studios, the game describes itself as an open-world sandbox role-playing game inspired by MMO giants like World of Warcraft, Runescape, and Guild Wars.

Ember Sword places an emphasis on accessibility, focusing on removing barriers to entry for new players and MMO veterans alike. There are no specific classes, as is common in other role-playing games. Instead, Ember Sword lets players experience everything the game has to offer, such as leveling up skills, crafting, and combat, all through a single character.

Ember Sword is set in a fantasy universe called Thanabus. It’s made up of four distinct nations: Duskeron, Ediseau, Sevrend, and Solarwood. The nations are broken up into three territories: Kingship, Outlaw, and Wilderness, each offering unique game objectives, from player versus player combat to epic open-world boss fights.

Ember Sword will also leverage blockchain technology to facilitate community involvement and give players ownership of their in-game items. Future Ember Sword land plots will be tokenized as NFTs on Immutable X, along with various cosmetic and vanity items that players can use to customize their characters and decorate their plots.

Crypto Briefing recently sat down with Bright Star Studios founder and CEO Mark Laursen to talk about how Ember Sword plans to improve on existing MMORPGs, nurture the social aspect of role-playing games, and use NFTs and blockchain technology to enhance the player experience.

Unlike many existing MMORPGs that operate using a pay-to-play subscription model, Ember Sword will launch as a free-to-play game. Bright Star will generate revenue by taking a commission from Ember Sword NFT sales, meaning that the company’s success is tied to the game’s success.

To ensure Ember Sword flourishes, Laursen has drawn from his vast experience in the gaming world to address pain points in…