NFT collector sues OpenSea for locking account after being scammed 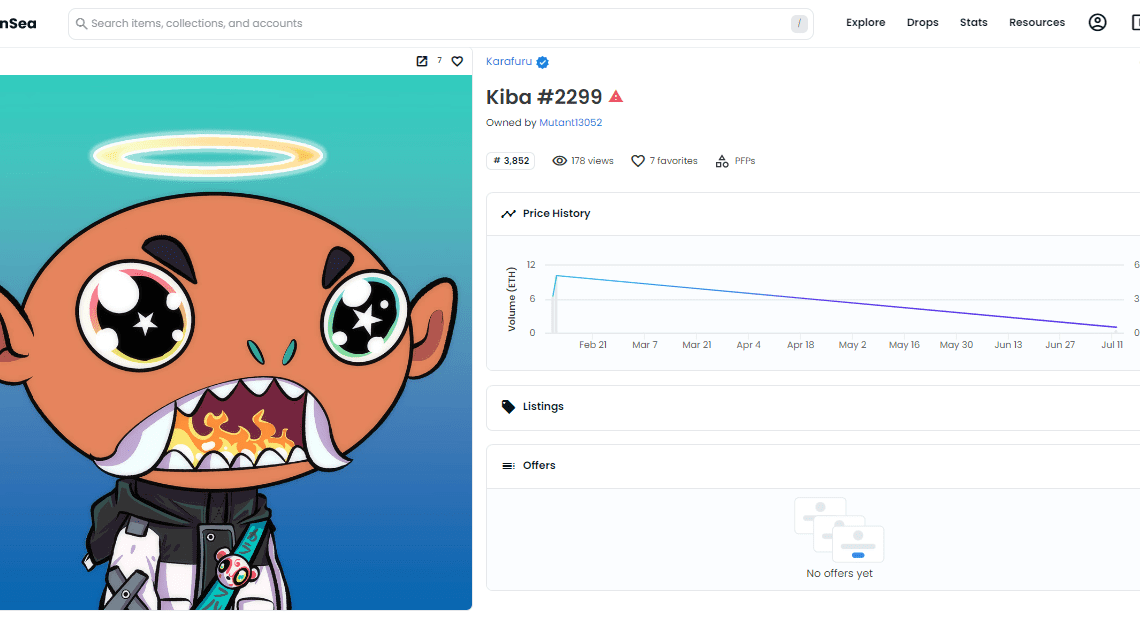 A nonfungible token (NFT) collector is taking legal action against the OpenSea NFT marketplace for several allegations, including being locked out of his account for more than three months after being a victim of a phishing scam.

OpenSea user Robbie Acres told Cointelegraph that after his NFTs were stolen through a phishing scam, he immediately reported it to the NFT marketplace. However, the NFT collector claims to have met a lot of difficulties. Acres explained that:

“They took over 48 hours to respond, by which time the stolen assets had been sold as the buyer significantly undervalued them in prioritizing pace over value.”

In addition, the NFT marketplace also responded by locking his account in an attempt to prevent further damage. However, according to Acres, it was not the solution he requested. “Opensea held my assets ransom for over three months despite repeated demands to unlock my assets,” he added.

The NFT investor believes that the marketplace should be held accountable for losses incurred during the time. Acres is convinced that the estimated losses because of OpenSea’s actions amount to $500,000.

“Whether by intention or ineptitude, OpenSea’s actions caused me significant financial loss as I am an active investor in the web3 community,” he said. Because of this, Acres employed the help of lawyers to take action against OpenSea.

Enrico Schaefer, the lawyer leading Acres’ legal team, said that this is not an isolated case. The attorney confirmed that there are several people dealing with the same issue. Schaefer explained:

“I have spoken with and represent several people who had their NFTs stolen or accounts compromised on the Opensea marketplace. In some instances, Opensea acknowledges its failures and makes the account owner whole. In others, OpenSea simply ignores the issue.”

Apart from this, the lawyer commented that “OpenSea needs to focus on its customers, the people buying and selling NFTs, rather than be blinded by growth, investor dollars, and gross revenue.”

When asked about the issue with Acres, an OpenSea spokesperson told Cointelegraph that:

“The theft in question took place outside of OpenSea and the items were sold before OpenSea became aware of the reported theft. Soon after we were notified and became aware, we disabled the items and the user’s account has since been unlocked.”