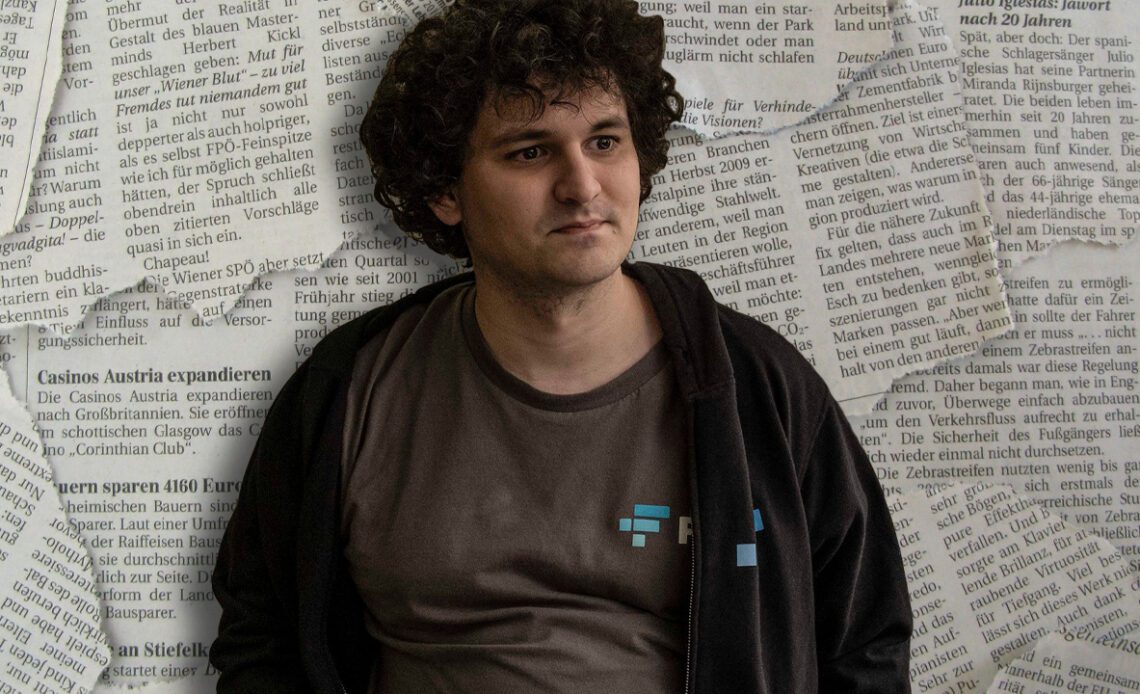 The former FTX CEO Sam Bankman-Fried (SBF) says he plans to speak with Andrew Ross Sorkin at the annual New York Times Dealbook Summit on Nov. 30, according to a tweet he published on Nov. 23. SBF’s tweet received quite a bit of response and its unconfirmed as to whether or not the former FTX executive will appear in person or virtually.

Following the highly criticized New York Times (NYT) article about Sam Bankman-Fried sleeping better and playing video games, one person jokingly tweeted that day and said if SBF planned on attending this year’s Dealbook Summit he would “definitely [be] dropping by.” Coincidently, SBF is still listed to attend the conference, and according to a tweet SBF made on Wednesday, he plans to speak at the event.

“I’ll be speaking with [Andrew Ross Sorkin] at the @dealbook summit next Wednesday (11/30),” the former FTX CEO tweeted. Immediately after SBF published the tweet, he was criticized for being able to attend the NYT event.

The Twitter account @wsbchairman asked: “How did this dude steal billions of dollars and is now speaking at a summit as a free man?” One person replied to SBF and said that Bernie Madoff wasn’t so lucky when the Twitter account @fintwit said:

In 2008, Bernie Madoff was arrested within 24 hours of his fraud being revealed. In 2022, Sam Bankman-Fried will be attending the NYTimes Dealbook Summit after his fraud was revealed.

Since Sam Bankman-Fried launched the company FTX, he spent or pledged hundreds of millions of dollars he stole from a million people, in political and charitable contributions, consulting fees, investments in media outlets and real estate.

The event on Nov. 30 will be hosted by the NYT columnist and Dealbook founder Sorkin. “Every year, we bring together the most consequential people at the intersection of…