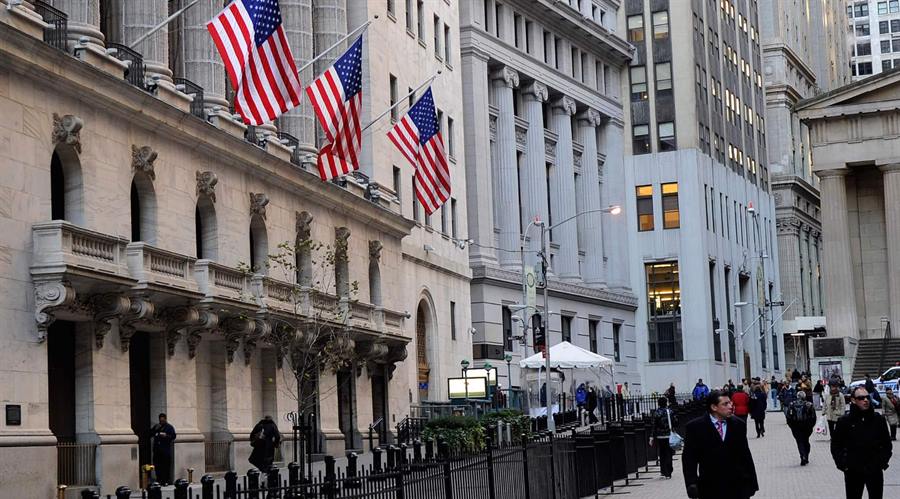 The Federal Reserve Bank of New York’s Innovation Centre (NYIC) in partnership with some US banking giants has kickoff a three-month digital dollar proof-of-concept (PoC) project.

The NYIC is participating in a proof-of-concept project with members of the private sector to explore the feasibility of an interoperable network of digital central bank liabilities and commercial bank digital money using distributed ledger technology. https://t.co/lxUorvd5U7

Some of the major banks and financial institutions participating in the projects are BNY Mellon, Citi, HSBC, Wells Fargo, PNC Bank, TD Bank, Truist, U.S. Bank and Mastercard, among others. International messaging service provider, SWIFT, is also a part of the project. These organizations are to issue simulated digital money or tokens and settle transactions on them through simulated central bank reserves on the ledger.

“The PoC will also test the feasibility of a programmable digital money design that is potentially extensible to other digital assets, as well as the viability of the proposed system within existing laws and regulations,” the banks explained in a join-statement. NYIC added that the project will be conducted in a test environment and will adopt only simulated data.

The Center further clarified that the project is not targeted at advancing any specific policy outcome. The project also does not mean that the Federal Reserve “will make any imminent decisions about the appropriateness of issuing a retail or wholesale CBDC, nor how one would necessarily be designed.”

The launch of the new digital dollar project comes days after up to 30 Spanish banks partnered to carry out new PoC trials to measure the impact of issuing a digital euro by the European Central Bank (ECB). The Spanish…