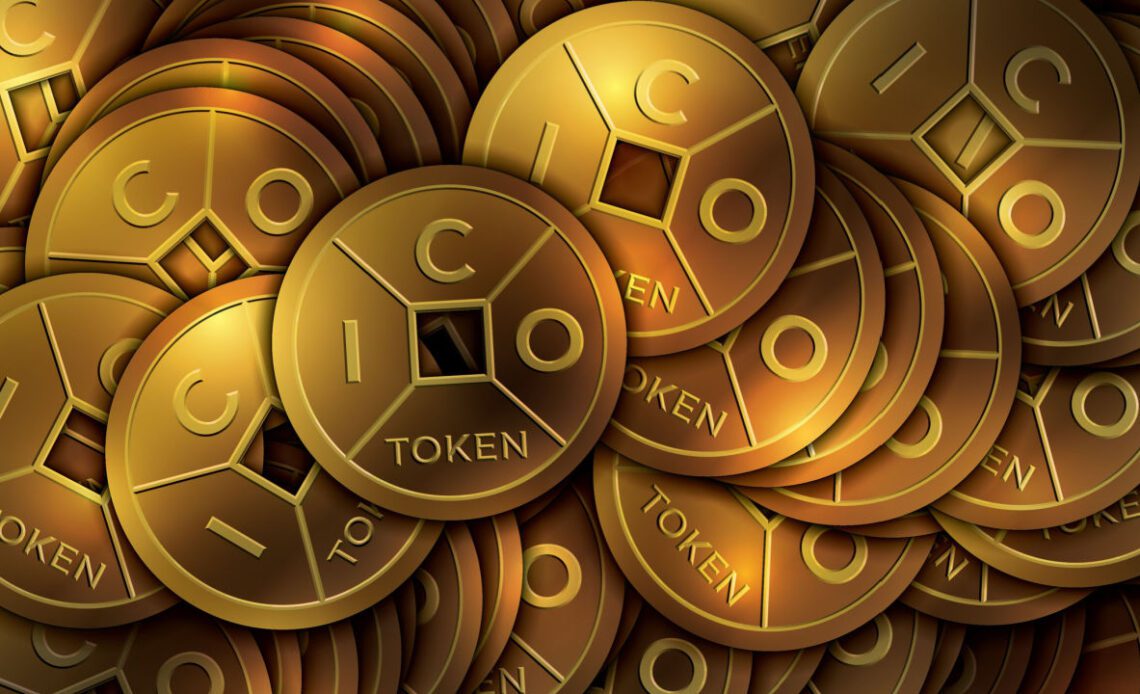 According to a recently unveiled document, the Nigerian central bank will in the future be open to developing a regulatory framework for potential implementations of stablecoins. The document also discusses the regulation of initial coin offerings (ICOs) and how these can become “a new way to attract foreign direct investment (FDI) and raise capital.”

Besides mentioning stablecoin implementations, the CBN’s Nigeria Payments System Vision 2025 document also discusses the creation of a framework to regulate initial coin offerings (ICOs). While acknowledging the key role that may be played by ICOs, the document however said regulation is needed if investor interest in this form of fundraising is to be revived.

“There is little appetite to adopt the current round of ICOs given their lack of regulation. However, given the role of ICOs as an asset class, there is potential for adopting the technology of ICOs as a new approach to fundraising for capital projects (in the wholesale market) or peer-to-peer lending or crowdfunding (for the retail market),” reads the document.

The document adds that once a properly implemented and supported regulatory framework is in place, ICOs could become “a new way to attract foreign direct investment (FDI) and raise capital.”

While the CBN has in the past discouraged or barred financial institutions from facilitating transactions that involve cryptocurrencies, the latest payments system document suggests the central bank’s stance towards privately issued digital currencies has evolved.

After the CBN directed banks to stop extending services to crypto entities in Feb. 2021, some Nigerian commentators accused the central bank of usurping the powers of the Nigerian Securities and Exchange Commission (NSEC). However, according to the document, which envisions a cashless economy by 2025, the CBN and NSEC will jointly regulate the digital currency space.

“[The] CBN would have a role in the payment aspect, but SEC would need…