Navigating the World of Crypto: Tips for Avoiding Scams 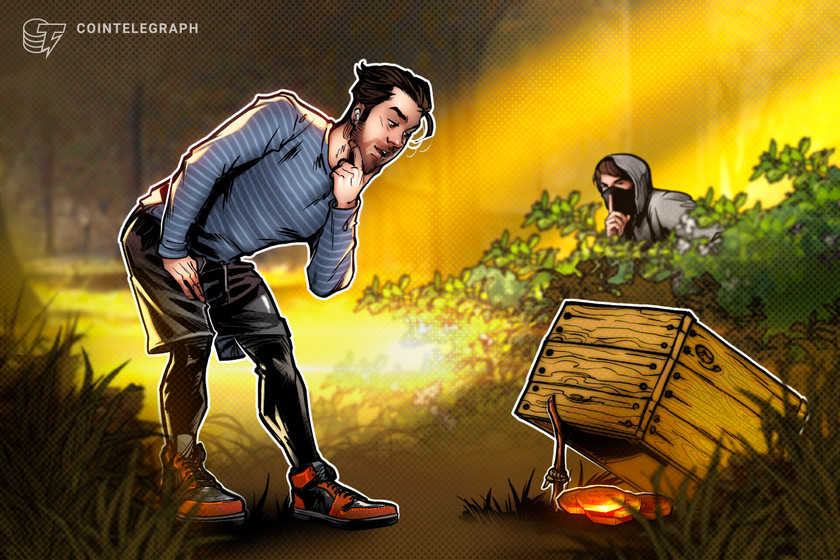 Despite the belief of many crypto enthusiasts that centralized exchanges (CEXs) are safer, history has often shown them to be rather vulnerable to attacks.

Because these exchanges centralize the storage of users’ assets, they can be attractive targets for cybercriminals. If an exchange’s security measures are inadequate or successfully compromised, user assets may be stolen or lost.

Another risk of centralized exchanges is the potential for fraud or mismanagement by their operators. Since CEXs may have a single point of control, they may be more susceptible to insider fraud or other forms of misconduct — which can lead to the loss of funds or other negative consequences for users.

Over the last year, with the collapse of major centralized cryptocurrency platforms like FTX and Celsius, more and more users are choosing to take self-custody of their digital assets. The risky financial practices and alleged fraud committed at some of these platforms have caused many people to lose faith in them as safe places to store their cryptocurrency.

Self-custody refers to holding and managing one’s own cryptocurrency instead of entrusting it to a third party, such as an exchange. This approach offers users greater control over their assets and can potentially provide higher levels of security. However, it also comes with its own risks, particularly in the form of scams.

Types of scams and how to avoid them

To better understand the potential dangers associated with self-custody and offer guidance on how to protect oneself from scams, Cointelegraph reached out to Alice Boucher of Chainabuse, a multichain community platform for reporting fraudulent crypto transactions.

One scam aiming to take advantage of crypto users is called “pig butchering.”

“A pig butchering scam occurs when the scammer stays in constant contact to build a relationship with the victim and ‘fatten them up’ with affection over time to have them invest in fake projects,” Boucher said, adding:

“The scammer tries to drain as much money out of the victim as possible, often using fake investment sites showing large fake profits and using social engineering tactics, such as intimidation, to extract more money from the victim.”

Cybercriminals in the cryptocurrency industry often aim to steal self-held…