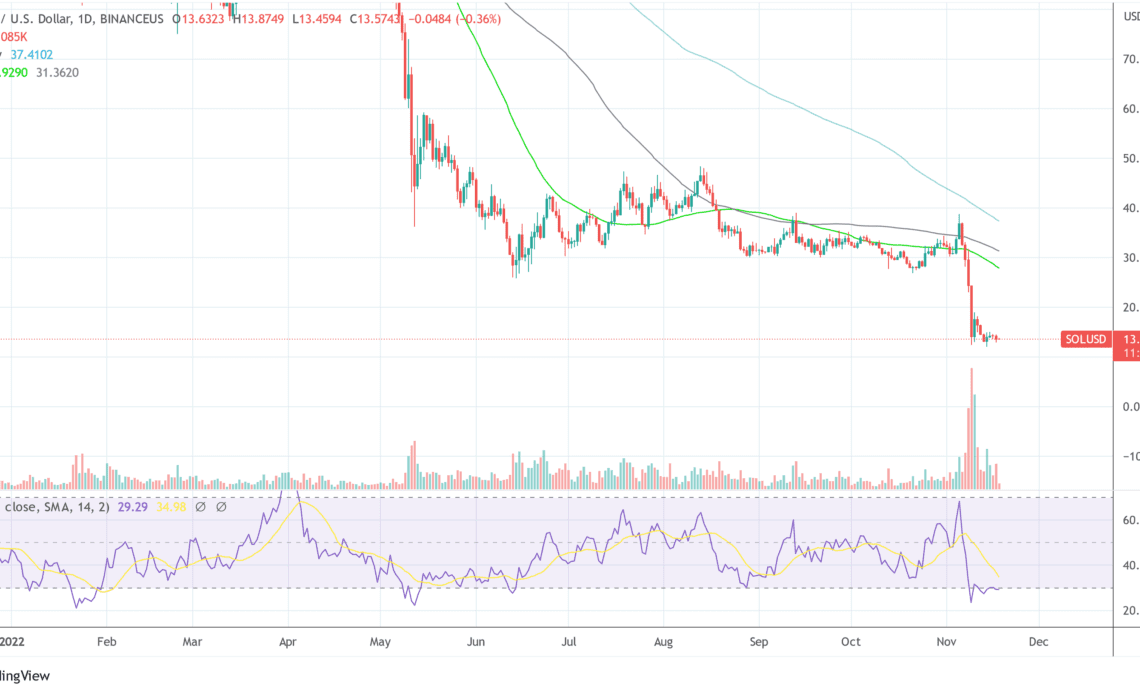 In a letter to its investors, one of the industry’s most notable crypto venture firms, Multcoin Capital, has revealed its thesis for the coming weeks.

Managing partners Kyle Samani and Tushar Jain write in a 3,400-word letter that the FTX fiasco does not spell doom for the crypto industry, as critics like Peter Schiff and Nassim Taleb recently did.

“Just as Lehman Brothers didn’t kill banking and Enron wasn’t the death of energy companies, FTX won’t be the end of the crypto industry,” the venture capital firm said.

At the same time, the firm warns its investors that FTX’s collapse will cause more fallouts. Samani and Tushar wrote:

We expect to see contagion fallout from FTX/Alameda over the next few weeks.

Many trading firms will be wiped out and shut down, which will put pressure on liquidity and volume throughout the crypto ecosystem. We have seen several announcements already on this front, but expect to see more.

According to Multicoin, leverage must first be removed from the system before there will be “green shoots next year.”

Samani’s company also acknowledged its own mistakes, though. Thus, it had placed “too much trust” in FTX. As a result, Multicoin lost 15.6% of its total fund assets on FTX.

The venture firm was only able to recover about a quarter of its funds that were deposited on the exchange. Although waiting to see how the bankruptcy proceedings progress, the company expects to write down its investment in FTX to zero.

In doing so, Multicoin follows the fate of other investors in FTX, such as Temasek, Sequoia Capital and Softbank.

Due to the loss of confidence, Multicoin said it is only trading on two other exchanges, Coinbase and Binance. For now, however, the company only relies on Coinbase custody and self-managed cold wallets, it said.

The Future Of Solana (SOL)

By its own account, Multicoin has invested a large amount in Solana (SOL). The token was one of the biggest sufferers in the FTX collapse, as SOL was one of FTX’s largest positions along with FTT.

Despite the heavy losses, Multicoin officially still believes in Solana’s long-term potential, according to its letter to investors. The venture firm said it’s holding its position and still expects a bright future for…