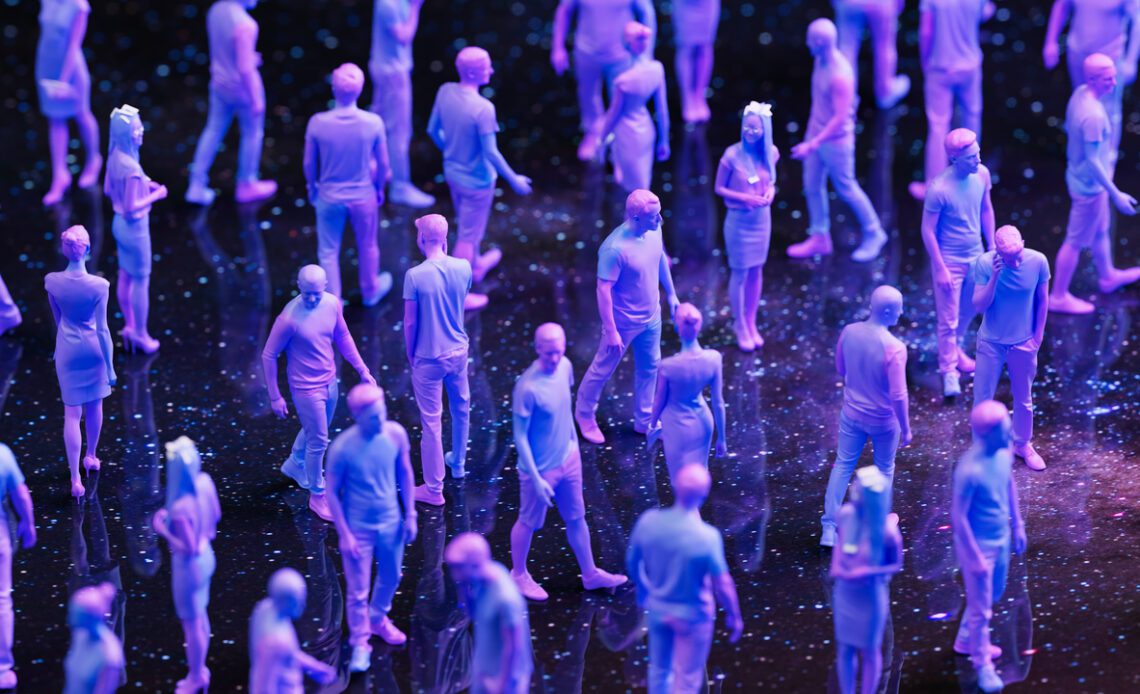 A study from Technavio, a market research firm, has predicted that the area of the metaverse dedicated to entertainment, including virtual concerts, video games, and movies, will grow to $28.92 billion in value from 2021 to 2026. The report states that 33% of this growth will originate in U.S. markets, due to the intersection of gaming and film companies.

Metaverse of Entertainment to Grow, Fueled by Consumer Adoption

The metaverse and its future adoption continue to be a matter of active research by market forecasting companies. A report issued on Nov. 11 by Technavio, a market research firm, has determined that the market size of the metaverse initiatives related to entertainment will grow to reach $28.92 billion in the period from 2021 to 2026.

The report identified two key areas that will fuel this growth, including the rising consumer spending on virtual concerts and virtual events, made possible by the growing advancements in virtual reality (VR) and augmented reality (AR) technologies. The second key factor is the rising adoption of online gaming, which, combined with the aforementioned technologies, offers a level of immersion that will encourage spending in this area.

However, the study also shows that there will be challenges to the growth of the market, including concerns regarding privacy and security in the metaverse. This issue has already been raised by institutions like the World Economic Forum (WEF) and even Interpol, with the latter already starting to bring their services into a police-focused metaverse.

New Trends and Role of U.S.

The study further predicts the rise of the metaverse in film production, forecasting that movies will become interactive and viewers will be able to affect the cinematic environments, using VR technology for this purpose. There have been attempts at achieving this before, but none have commanded mass mainstream success.

Most of the projected metaverse growth will come from the U.S., according to the study, due to a confluence of factors. 33% of the increase is projected to originate in the area thanks in part to the “rapid convergence of the entertainment industry and traction of the gaming culture, the integration of gaming services into the service offerings of major entertainment brands, and increased investment to create more immersive gaming and entertainment experiences.”

Other reports have also made projections about the metaverse in the entertainment industry. On Sept. 12, JPMorgan