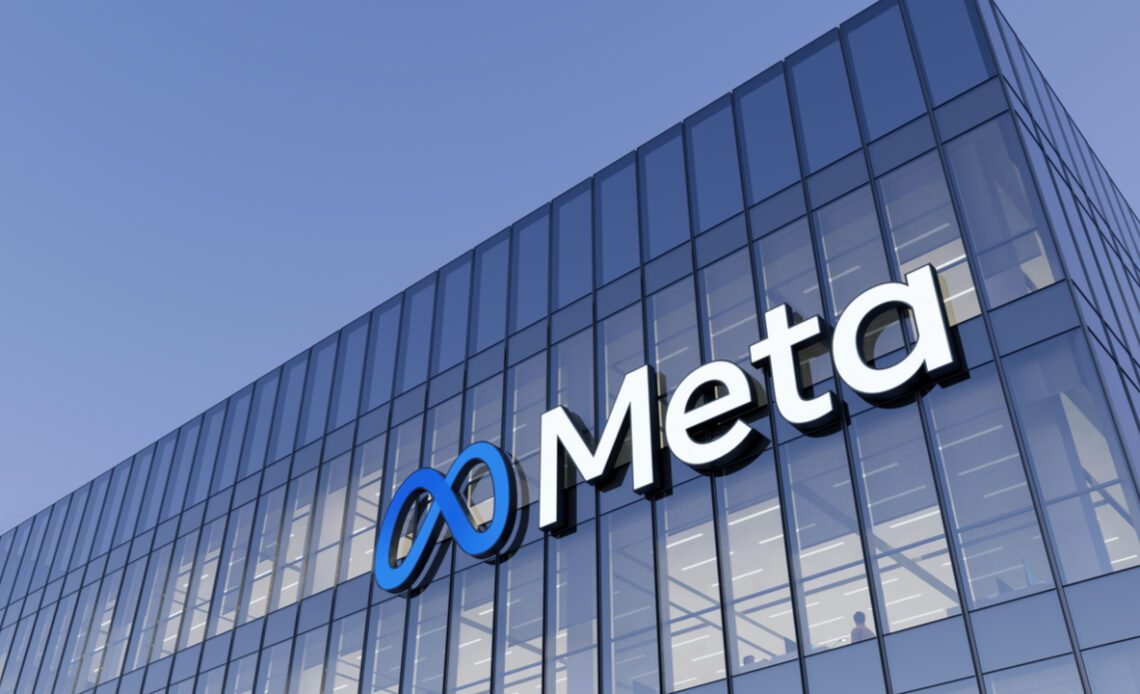 Meta, the social network company, has announced that it will cut 11,000 jobs, letting go of 13% of the employees in its workforce amidst a “cultural shift” in the company. Mark Zuckerberg, CEO of the company, explained this decision was made due to a need to become more “capital efficient,” and described the next steps the company will take moving forward.

Mark Zuckerberg, CEO of Meta, the company previously known as Facebook, announced today the company would cut jobs for 13% of its workforce, letting go of more than 11,000 employees in the coming days. The decision comes after a determination to take the company in a “leaner and more efficient” direction, as the CEO explained in a blog post detailing the measure.

Zuckerberg said the company had believed the growth fueled by the coronavirus pandemic would be permanent, and that’s why it ramped up its investments. Zuckerberg acknowledged this has been a mistake, and also included the current macroeconomic conditions and increased competition as aggravators of the situation caused by a drop in revenue. Zuckerberg stated:

I got this wrong, and I take responsibility for that.

As part of the measures taken to increase the efficiency of the company, Zuckerberg stated that the layoffs are part of a “cultural shift” that will affect how the company operates. As an example, Meta will be sharing desktops amongst employees that are partially employed and will continue the current hiring freeze throughout Q1 2023. Furthermore, he added that more cost-cutting measures will be rolled out in coming days.

Some teams of the company will be more affected than others, Zuckerberg stated, with Reality Labs, the metaverse-focused division, also being mentioned among the affected divisions. However, Zuckerberg remarked that his “long-term vision for the metaverse” will continue to be considered one of the “high-priority growth areas” for the company. The employees affected by these layoffs will enjoy a series of benefits that include severance, career services, and immigration services support for employees working with immigration visas.

The market reacted in a positive way to the announcement, with the price of Meta’s stock gaining almost 5% in the premarket, at the time of writing. Meta’s stock price has been pummeled this year, going from $331 in January to $96 this week, in part thanks to…