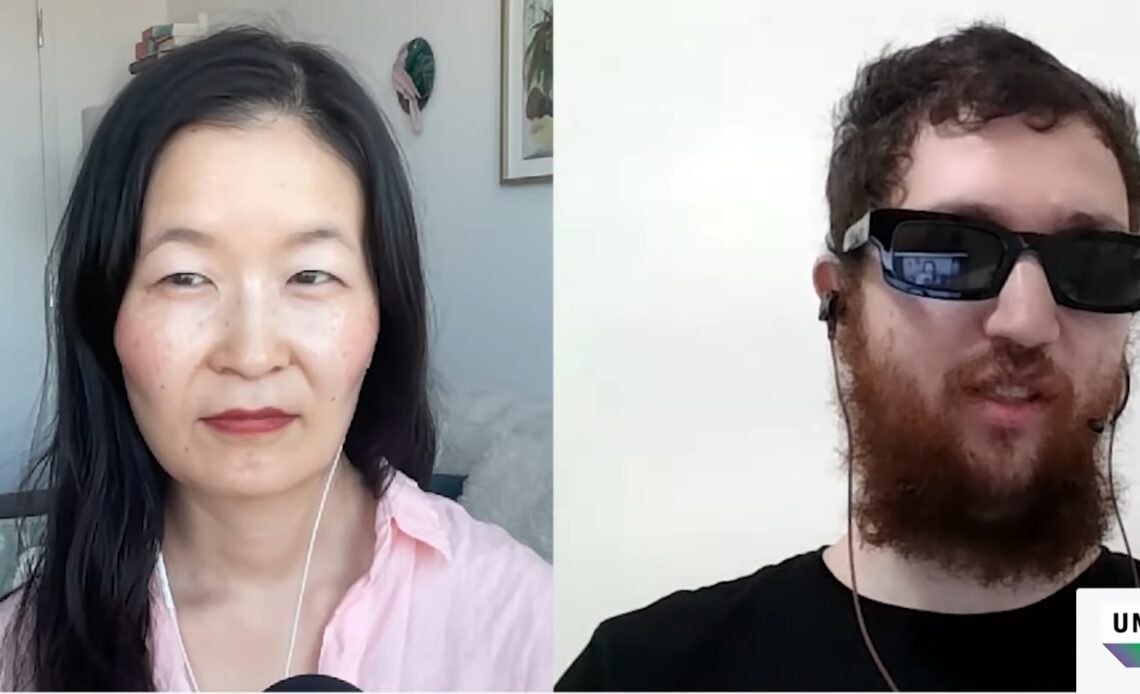 Mango Labs, the company behind the decentralized finance (DeFi) protocol Mango Markets has come out with its own lawsuit against exploiter Avraham Eisenberg.

The Jan. 25 filing in the United States District Court for the Southern District of New York alleges Einseberg of exploiting its platform for millions of dollars worth of cryptocurrencies in October 2022.

It asks for $47 million in damages plus interest starting from the time of the attack.

It also asked the court to rescind an agreement made between Eisenberg and Mango’s related DAO and declare it to be “invalid and unenforceable.”

The agreement was in relation to a governance proposal submitted by Eisenberg which asked the DAO to allow them to keep $47 million along with a stipulation that Mango Markets wouldn’t pursue criminal charges for the draining of its treasury.

In the latest complaint, Mango Labs alleged Eisenberg “was not engaged in lawful bargaining,” adding:

“[Eisenberg] forced Mango DAO to enter into an unenforceable settlement agreement—under duress—purporting to release depositors’ claims against him and precluding them from pursuing a criminal investigation.”

On Oct. 11, 2022, an attacker drained around $117 million from Mango Markets’ treasury by manipulating the price oracle data of its native MNGO token, allowing them to take out under-collateralized loans.

Afterward, Eisenberg outed himself as the attacker. He claimed the exploit was a “highly profitable trading strategy” and that it was “legal open market actions, using the protocol as designed.”

On Dec. 27, Eisenberg was arrested in Puerto Rico and charged by the Federal Bureau of Investigation (FBI) with one count each of commodities fraud and manipulation for his attack on the platform.

The Commodity Futures Trading Commission (CFTC) followed up on the FBI’s charges on Jan. 9, pinning Eisenberg with two counts of market manipulation.

On Jan. 20 the Securities and Exchange Commission (SEC) dealt a further blow to Eisenberg with charges of violations relating to anti-fraud and market manipulation provisions of U.S. securities laws.