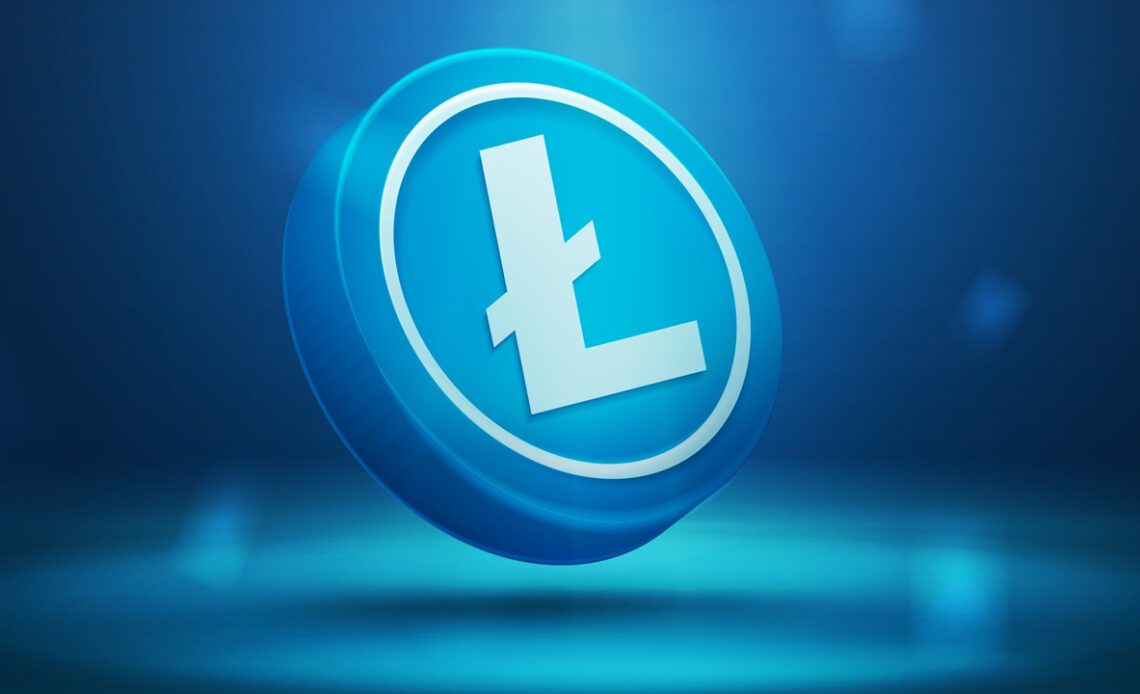 In roughly 202 days, the cryptocurrency network Litecoin (LTC) will experience a block reward halving on or around Aug. 3, 2023. Litecoin will be the first major proof-of-work (PoW) blockchain to see a reward reduction before Bitcoin’s upcoming halving, which is expected to occur 203 days from now.

Litecoin, the 14th-largest cryptocurrency today, is preparing to experience a block reward halving in 202 days. It will be the first major proof-of-work (PoW) cryptocurrency to have a reward halving, besides the upcoming reduction scheduled to happen in 158 days for Dash. However, Dash’s reduction is different than a halving as the reward will be reduced from 2.763 Dash to 2.566 Dash. Like Bitcoin, Litecoin’s block halving cuts the reward in half (by 50%) and it will drop from 12.5 LTC to 6.25 LTC.

While litecoin (LTC) holds the 14th-largest market capitalization today, it used to be a top-ten cryptocurrency contender in the early days of the crypto market. LTC’s network has many differences from Bitcoin (BTC) as there are more coins in circulation — currently more than 72 million LTC in circulation. However, LTC is nearing its maximum supply of 84 million. Bitcoin’s block time is usually around 10 minutes per block, but LTC blocks are much faster at 2.5 minutes per block.

Something to give us some bullish vibes for short term future and real strong bullishness starting from June 2024.

💡 Next Litecoin halving will be on August 3rd 2023 pic.twitter.com/8tzlCUQICp

Two-week market statistics show that litecoin (LTC) has gained 29% against the U.S. dollar, but LTC is down 79% from the cryptocurrency’s all-time high. LTC reached an all-time high of around $410 per unit over a year ago on May 10, 2021. In addition to the difference in supply between LTC and Bitcoin (BTC), Litecoin’s proof-of-work algorithm, Scrypt, is different from SHA-256. The upcoming LTC halving will be Litecoin’s third block reward reduction since its inception.