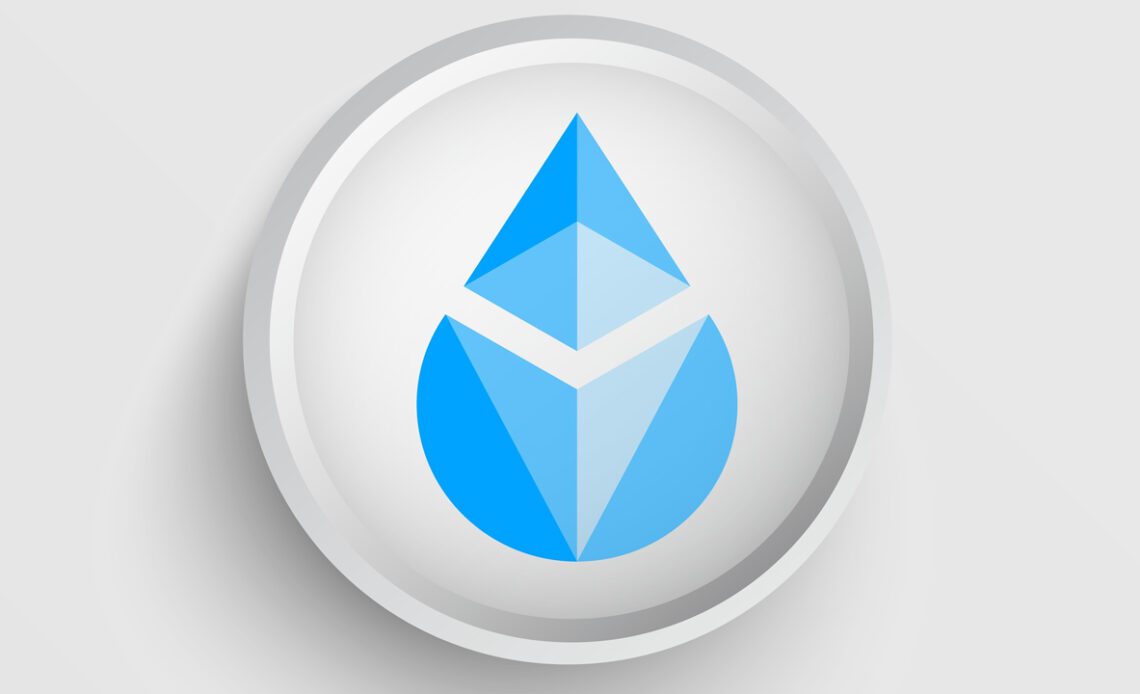 While the Ethereum community prepares for the upcoming Shanghai hard fork in March, the development team for the liquid staking project Lido revealed plans to create an in-protocol withdrawal feature. Lido’s team is seeking community feedback on the proposal that would allow withdrawals after the Shanghai upgrade is completed.

As of the time of writing, the decentralized finance (defi) liquid staking protocol Lido is the most dominant defi protocol today, in terms of total value locked (TVL). Statistics from defillama.com show that Lido’s $7.92 billion TVL dominates the $46.56 billion TVL held in defi today by approximately 17.01%.

Lido is the largest holder of staked ethereum as the protocol commands around 29% of the staked ether supply. Lido’s ethereum derivative token STETH is the 13th largest market valuation in the cryptocurrency economy with $7.73 billion. Furthermore, Lido has a governance token called lido dao (LDO), which has a market capitalization of around $1.96 billion on Jan. 25, 2023. The day prior, Lido’s development team published a proposal concerning withdrawals after the Shanghai upgrade.

Ethereum developers are determined to make the Shanghai hard fork happen this March and the main focus is allowing staked withdrawals. “The design proposed by Lido on the Ethereum Protocol Engineering team addresses these challenges with the in-protocol withdrawal requests queue,” the Lido team explains in a summary of the withdrawals landscape via the Lido protocol. “The process has to be asynchronous, due to the asynchronous nature of ethereum withdrawals,” the Lido developers add.

The Lido developers explain there would be various modes of withdrawals including a “turbo” feature and a “bunker” feature. Further penalties and slashing would be codified for validators that break the rules. The summary explains how slashings affect a user’s withdrawal request fulfillment.

“We are seeking the community’s feedback to make sure that our proposal takes all important considerations into account and to identify any potential improvements,” the Lido team details. “Your feedback is invaluable to create a proposal that is effective, efficient, and fair for all stakeholders.”