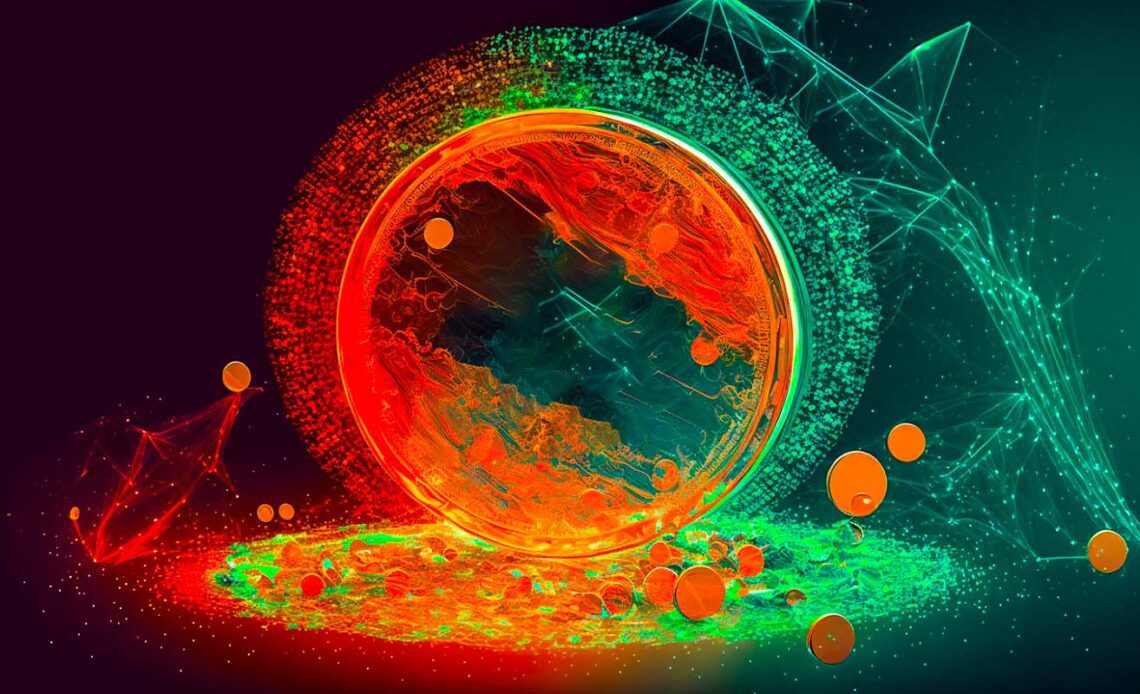 Crypto hedge fund giant Pantera Capital says that one sector of the digital asset space will be the life force of the next bull market cycle.

In Pantera’s latest newsletter, chief investment officer (CIO) Joey Krug says that decentralized finance (DeFi) will act as the foundation for the next bull market.

Krug says that 2022, with its many different crypto blow-ups and collapses, was probably the biggest year of upheaval in crypto history.

However, the CIO, who helps manage the $6.9 billion fund, says that DeFi managed to stay completely intact during 2022, even if the top protocols saw lower prices.

“What’s interesting to note here, on the other hand, is that decentralized finance protocols, which lent to largely unknown counterparties, didn’t blow up. The reasoning behind why DeFi protocols managed to succeed has a couple of levels to it. The surface level is that these protocols (e.g., Compound, Aave, and Maker) force people to post collateral and enforce aggressive risk controls.

The great irony is that those risk controls are the same kind of controls centralized entities often anecdotally said were ‘too tight, just inefficient’. They’d tell us, ‘these protocols can’t monitor risk like we do’. Mere months later, one of my closest friends told me about the favorable borrowing terms one of these companies gave him — the company was taking on absurd amounts of blow-up risk. I told him something along the lines of, ‘the next cycle will likely blow up due to these centralized lender entities. They’re picking up pennies in front of a steamroller.’

Krug says that the code that governs DeFi protocols has proven to be superior to humans who convince their users to trust them based on arbitrary reasoning.

“Decentralized protocols can’t just say, ‘trust me, I went to MIT and want to donate everything to charity’. DeFi protocols are more of a ‘you don’t have to trust us’ nature or, as Google put it so well before they dropped it: DeFi protocols ‘can’t be evil.’ The only option at the protocol layer is to build something that works, something from first principles, in the open, against a pseudonymous playing field of rational economic actors, where your code is public, and anyone can scrutinize and read it.”

The hedge fund executive says that DeFi mainly needs to address three main issues to come out ahead. These include the user experience on crypto wallets, paying transaction fees in Ethereum (