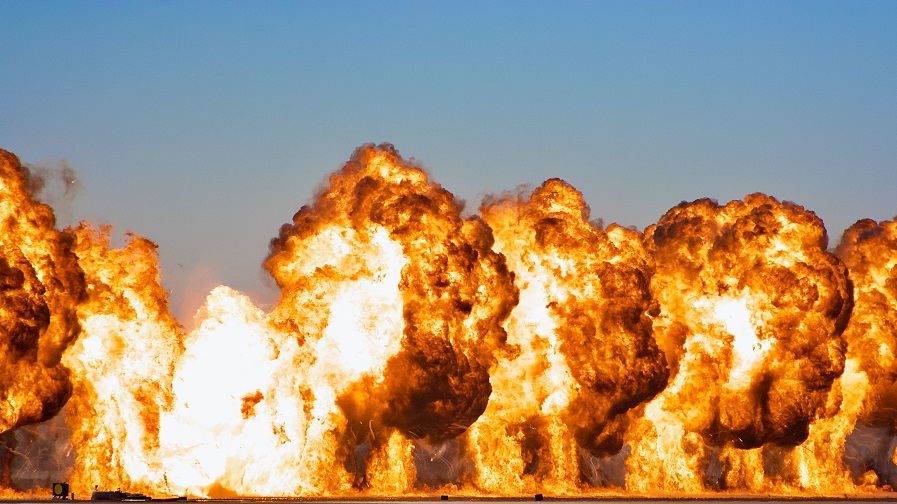 Leave it to Jesse Powell to say what everyone in crypto is thinking. “I’m really trying to control my rage,” the mind behind Kraken tweeted to begin his rant. In the following article, we’ll comment on several of his very interesting points. Make no mistake, though, Jesse Powell thinks this isn’t over and the crypto industry will have to work for years to make up for… some other cryptocurrency exchange’s mistake. “More business failures are sure to come as the contagion spreads,” he warned.

2/ Our good, trusting nature makes us easy targets for con artists. Some even tell us straight up that they’re here for profits, not crypto, and we praise them for their honesty.

Yet we’re surprised when they turn out to be who they said they are. We need to raise our standards.

What he didn’t do, though, was naming Sam Bankman-Fried, FTX, or Alameda Research. We are assuming this is all about them, but it’s just an assumption.

First of all, the head of Kraken doesn’t buy the “I made a mistake” line that Sam Bankman-Fried has been feeding the public via Twitter. And Powell doesn’t mince words while doing so.

“This isn’t about aiming high and missing. This is about recklessness, greed, self-interest, hubris, sociopathic behavior that causes a person to risk all the hard-won progress this industry has earned over a decade, for their own personal gain.”

The thing is, Sam Bankman-Fried didn’t only blow up his two billion-dollar businesses. He blew up the whole crypto industry. “We give them power to speak for us but they haven’t earned that privilege. When they blow themselves up, it’s our house, our reputation, our people which bear the brunt of the damage,” Powell tweeted. And he’s probably right about this. Everyone will have to pay for  Bankman-Fried’s mistakes.

5/ The damage here is huge. An exchange implosion of this magnitude is a gift to #bitcoin haters all over the world. It’s the excuse they were waiting for to justify whatever attack they’ve been keeping in their back pocket.

We’re going to be working to undo this for years.

Then, in a bizarre turn of events, Jesse Powell brought bitcoin into the mix:

“An exchange implosion of…