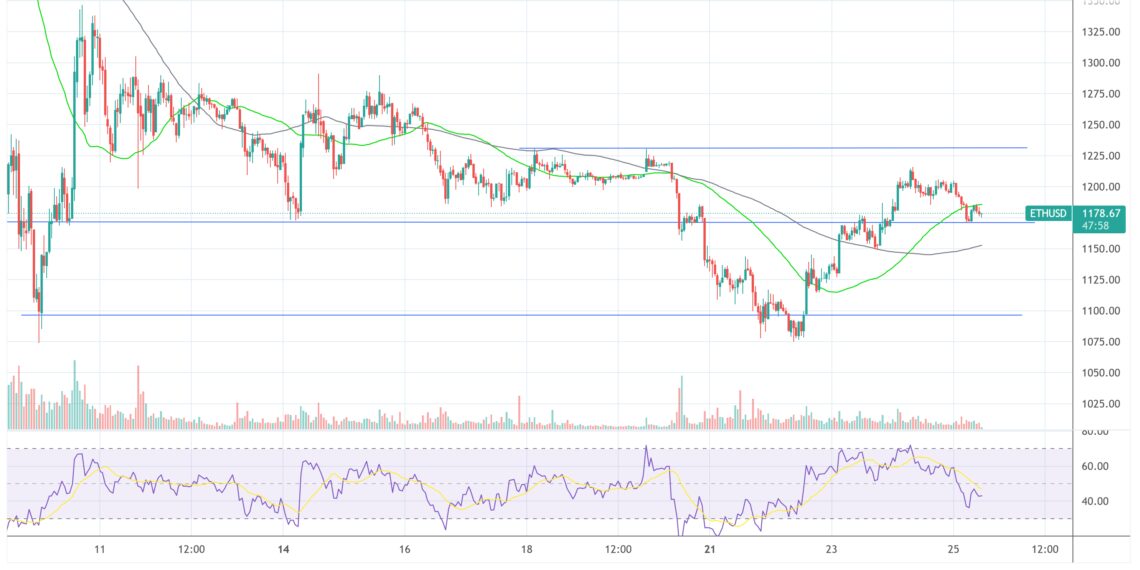 An important on-chain indicator for Bitcoin indicates that this does not have to be the case. Since the crypto market is heavily dependent on Bitcoin as the largest cryptocurrency by market cap, a bottoming of BTC, could also mean accelerated gains for altcoins, led by Ethereum.

As cryptocurrency exchange ByBit notes in its analysis of the market today, the MVRV (Market Value to Realized Value Ratio) of short-term Bitcoin holders has exceeded that of long-term holders (HODLers) for the first time this cycle.

The MVRV shows periods of market euphoria when the market value was significantly higher than the realized value, meaning the cost basis for Bitcoin purchases. “This could suggest a possible bottom formation, especially when direction traders are doing better than HODLers with strong convictions,” the analysis states.

Meanwhile, Ethereum investors can look forward to highly positive news. As Tim Beiko summarized, Ethereum developers are working towards including EIP-4844 (also known as proto-danksharding). This is a highly anticipated scaling proposal, in a future mainnet upgrade.

Whether EIP-4844 will be rolled out with Shanghai in March is currently pending. However, a decision could be made on December 08. This is when the next ACD, the last one in 2022 will be held. Beiko stated that” it’d be great to wrap up the year with the final specs for Shanghai”.

EIP-4844 is intended to introduce a new transaction format called shard-blob transaction. This allows data to be stored off-chain and accessed temporarily by Ethereum nodes.

Liam Horne, CEO of OP Labs, the developer of Optimism that uses roll-ups, expressed that L2 fees could become much cheaper. “This is a GAME CHANGER for the…