Is Litecoin Expecting A Pullback Before Soaring Again? 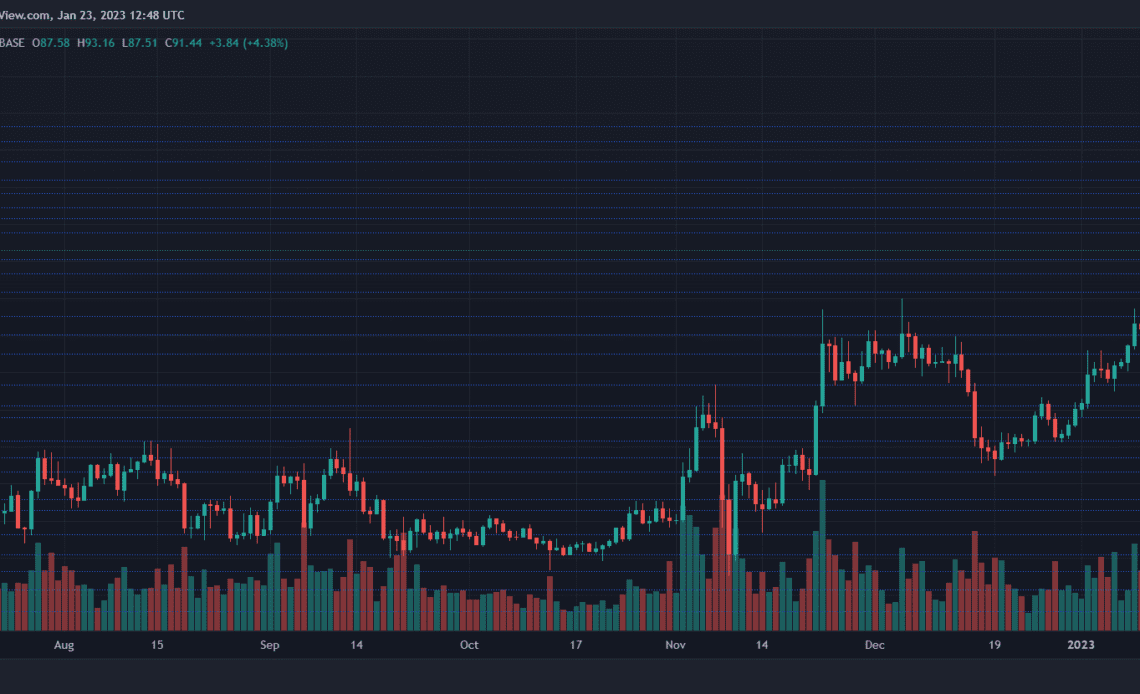 The Litecoin price has shown bullish sentiment over the past week once it bounced off the $81 resistance zone. Over the last 24 hours, the altcoin jumped by 2%, and in the past week, the LTC price gained close to 6%.

As Bitcoin continues to trot upwards and is now eyeing the $23,000 price mark, other altcoins have reflected the same price sentiments. The technical outlook of the Litecoin price has depicted that accumulation shot past the overbought region just when Litecoin breached the $81 price region.

Demand for the coin remained steady between the $81 and $88 price levels, respectively. As Litecoin traveled above the $88 price zone, the coin started to display a price correction. Going by the indicators, Litecoin continues to remain heavily bullish on its chart, with another chance of a price retracement.

Bullish momentum has gained strength since it moved past the $86 price mark, which is why a move to the $90 mark was swift and easy for Litecoin. Historically, the $93 resistance mark has acted as a pullback region for the coin. LTC might reach the $93 level over the next trading session if Bitcoin continues to surge.

LTC was trading at $91 at the time of this writing. Over the past couple of weeks, Litecoin has pierced through several resistance levels. The coin faced stiff resistance at $81 and has been rallying since crossing that level.

Overhead resistance for the coin stood at $93; this will act as a crucial price mark because LTC can experience a pullback before it tries to breach the $106 resistance mark.

On the other hand, if Litecoin fails to remain above the $88 support line, it would lead to sellers exceeding buyers, causing the altcoin to fall to $80 and then $71. The amount of LTC traded in the last session was red, which signified that there was a fall in the number of buyers.

A fall from the overvalued zone can drag the price of the asset below $88. Litecoin continued to depict extreme bullishness as the price was above the 20-Simple Moving Average line.