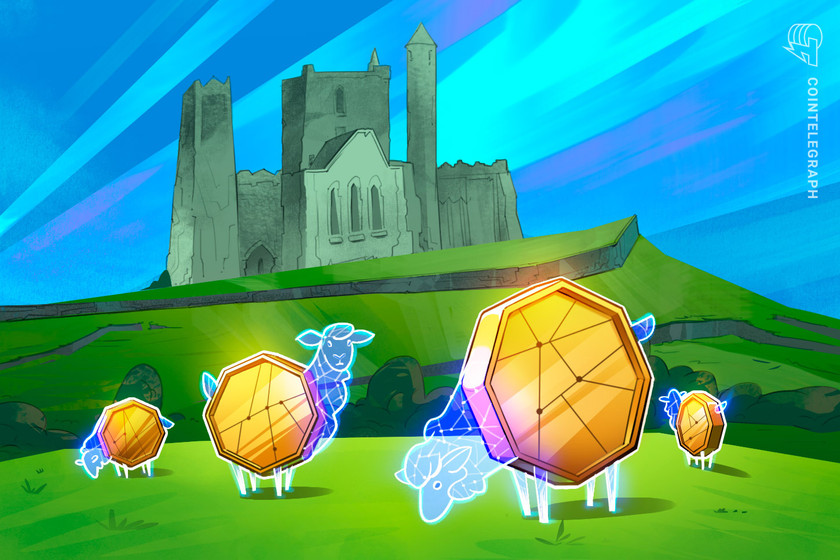 Gabriel Makhlouf, the governor of the Central Bank of Ireland, reportedly supports legislation which would ban advertising crypto projects to young people.

According to a Jan. 25 report from Bloomberg, Makhlouf said before the Committee on Finance, Public Expenditure and Reform, and Taoiseach there was an “uncomfortable” level of crypto advertisements targeting young adults. The central bank governor reportedly referred to many cryptocurrencies as “unbacked” assets and suggested lawmakers “find a way” of banning related ads.

Makhlouf cited the implementation of the European Union’s Markets in Crypto Assets, or MiCA, framework as one of the central bank’s milestones for 2023. EU policymakers have pushed back a final vote on the crypto framework to April.

Ireland’s central bank issued a warning in March 2022 about the risks around crypto investments, referring to many advertisements as misleading — “particularly on social media, where influencers are being paid to advertise crypto assets.” Makhlouf has also previously criticized investments in crypto, saying people should be “prepared to lose all their money”.

Authorities in other jurisdictions have also targeted crypto-linked advertisements both online and in the physical world. The United Kingdom’s Advertising Standards Authority cracked down on many ads in 2022, including those part of marketing campaigns from Coinbase, Kraken and eToro. In the United States, the Securities and Exchange Commission arranged a $1.26 million settlement with celebrity Kim Kardashian over a story on her Instagram account promoting the EthereumMax (EMAX) token.